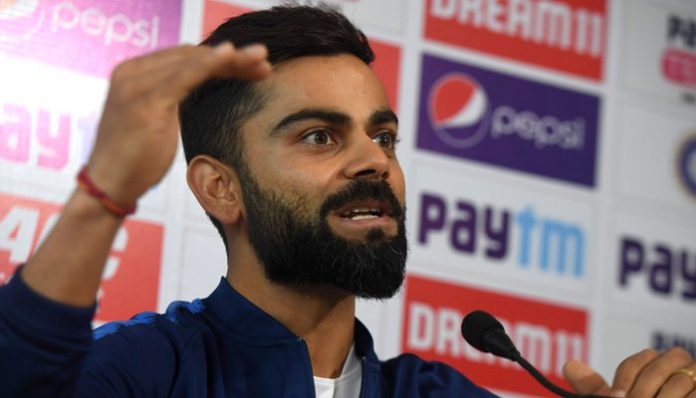 India is set to play their first D/N test match on Friday vs Bangladesh in Kolkata. While captain Virat Kohli is excited to be a part of the historical test, he has gone on to suggest that he’s open to playing a D/N test even in Australia. 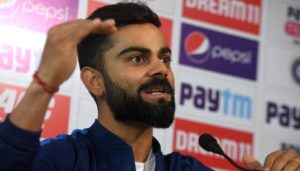 However, Kohli has made it clear that if his side are to play a D/N test Down Under, a practice match has to be made mandatory ahead of the fixture.

“Whenever it is held, there should be a practice game before,” Kohli said in Kolkata on Thursday. He then went on to reveal why the side hadn’t supported the format much earlier.

“Obviously, we wanted to get a feel of pink ball cricket. Eventually, it had to happen. But you can’t just bring those things up before a big tour and suddenly in the schedule, there is a pink ball Test, when we have not even practiced with pink ball. We have not played any first-class game with the pink ball,” the skipper said.

Kohli was quite open in admitting that his side did not have any problems playing with a pink ball, if adequate training with the same was given beforehand.

“You can’t just go in two days before and say you’re playing a pink ball Test in a week’s time. We didn’t really think it was logical from that point of view. It needed a bit of preparation. Once you get used to playing it there’s no problem playing at all. You can plan in advance. We just thought it was a spontaneous,” he said.