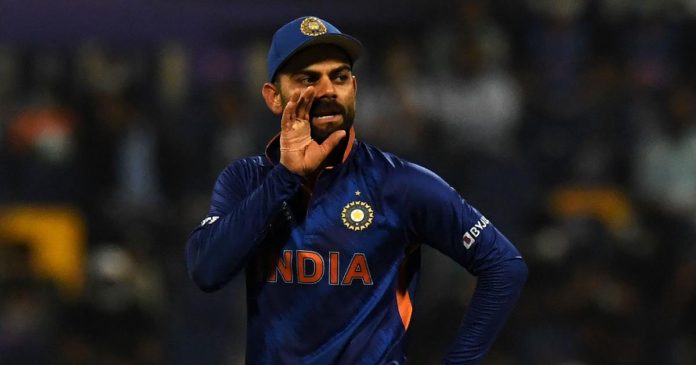 Team India have had to bat first in all of their three Group stage games so far in the T20 World Cup. The reason behind it remains Kohli’s inability to win the toss. The probability laws are tossed out of the window when the Indian skipper handles the coin, but there was a change in fortune as the Scotland skipper made the wrong call out in the middle. 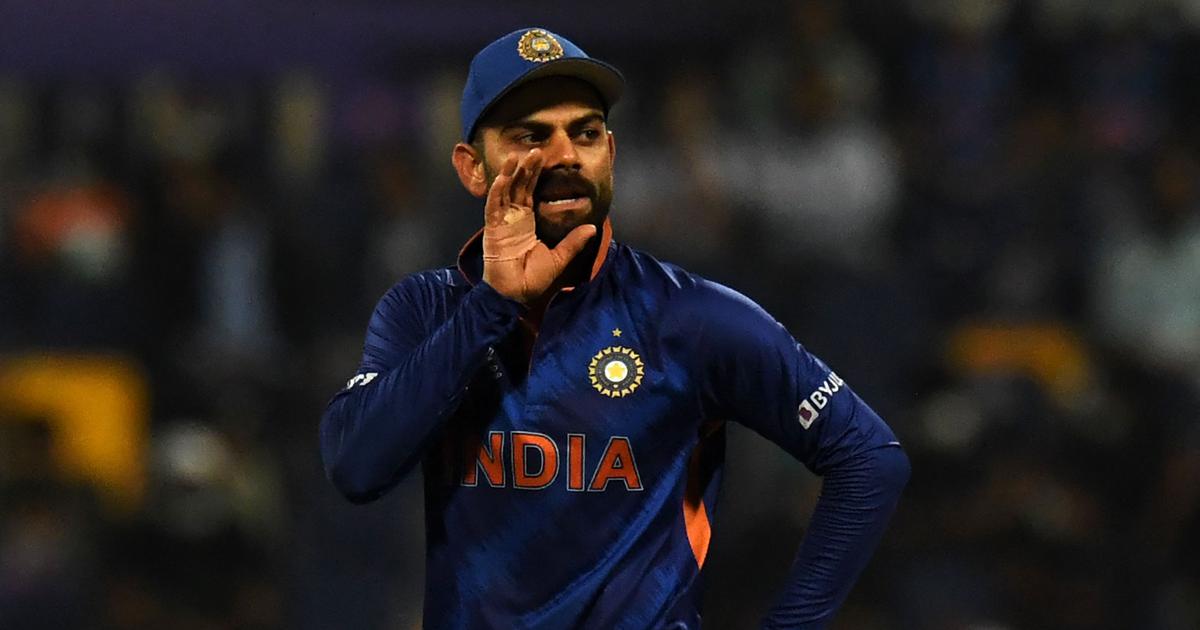 Kohli, who is celebrating his 33rd birthday today, won the toss for the first time in this World Cup and chose to bowl first. He joked that India’s first fixture of the tournament should have been played on his birthday as he would have won the toss. During the toss, Kohli said to Pommie Mbangwa:

The Indian contingent present in the stadium to witness the clash even sang “Happy Birthday” to Virat Kohli as he entered and took his position in the field. The skipper duly acknowledged the crowd’s effort as well.

India make one change to the team; include an extra spinner

The Men In Blue opted to make a solitary change to the playing XI that comprehensively picked up a win against Afghanistan. The team chose to bring back Varun Chakravarthy in place of Shardul Thakur. Given Scotland’s aversion to spin, India chose to include a third spinner. With Hardik Pandya being fit enough to bowl a couple of overs, the team chose to enter with this playing XI. Kohli added at the toss:

“The intensity from ball one is important. For us, it’s just about keeping that intensity on for 20 overs. That’s something we expect from people and people have done that over the years as well. Shardul makes way for Varun. He is back fit, so he will be our third spinner.”

India have struck early with Jasprit Bumrah outfoxing Scotland skipper Kyle Coetzer with a slow cutter. As of writing, Scotland are 25-1 at the end of 4 overs.