Before you enter the world of Online Casinos, Check out the top 10 Live casinos recommended by India Casino Info
Home Cricket Virat Kohli reaches 8000 runs in Test cricket; dismissed for 45 in... 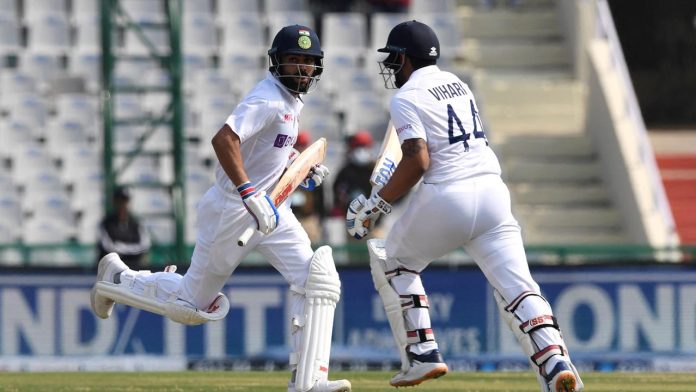 Virat Kohli became the 16th Indian batter to reach the 8000-run mark in Test cricket. The ace batter scaled the mark while batting in the first innings against Sri Lanka at the IS Bindra Stadium in Mohali. Despite looking in good touch, he had to depart after scoring 45 runs on Day 1. 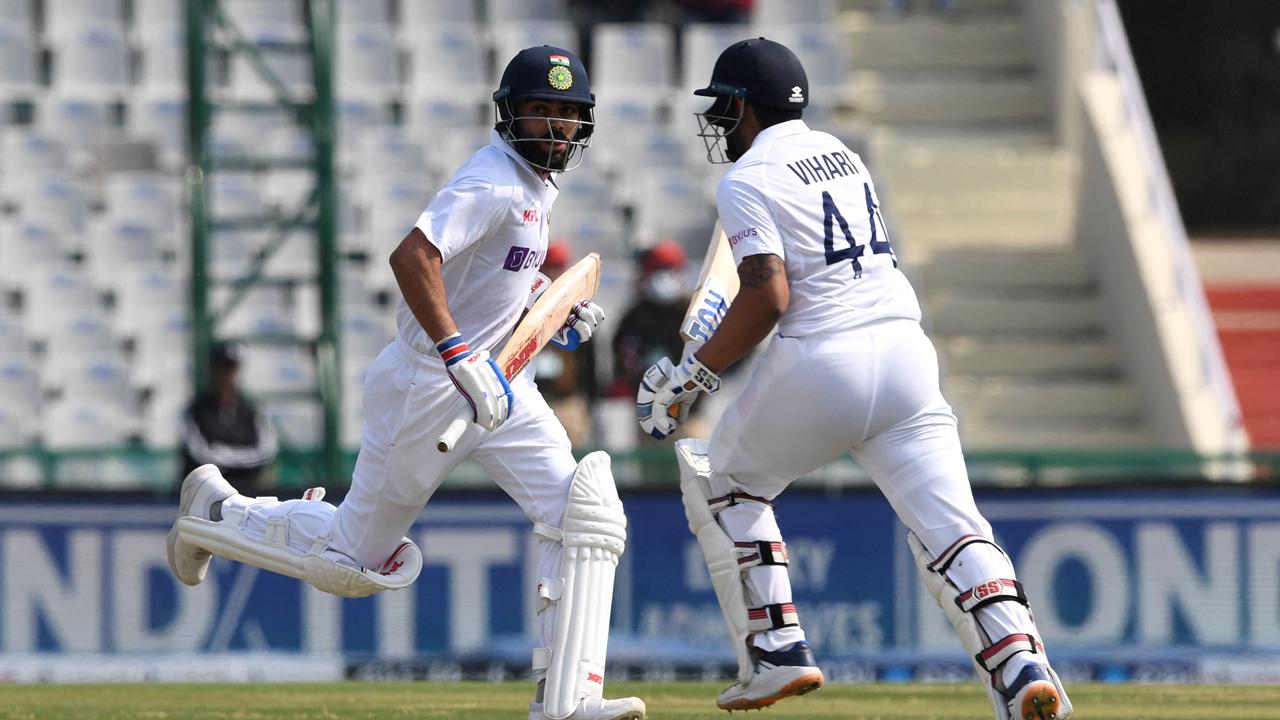 It took 169 innings for Kohli to reach 8000 runs and in the process, he became the 5th fastest Indian to get there. The fastest to 8000 runs remains Rahul Dravid, who had earlier given Kohli’s 100th Test cap.

The 33-year-old joins a unique club that currently holds the likes of Sachin Tendulkar, Rahul Dravid, VVS Laxman, Virender Sehwag and Sunil Gavaskar. Kohli had received a raucous reception by the 50 percent crowd in Mohali. The former skipper had walked in to bat following the dismissal of Hanuma Vihari.

Despite a nervy start, Kohli got into the groove and played a magnificent straight drive off Vishwa Fernando to set the rhythm. He got to the 8000-run mark while scoring his 38th run of the innings.

His pursuit for the 71st century and to become the first Indian to score a century in his 100th Test failed, as he was undone by a stellar delivery. Kohli was caught all ends up by Lasith Embuldeniya’s delivery that held its line after pitching. The ace batter ended up playing the wrong line as the ball hit the stumps to end his stay at the crease. Watch the dismissal below:

Kohli shared a vital 90-run stand with the new No.3 batsman Hanuma Vihari. India finished at a comfortable position at lunch, but have lost two wickets in quick succession in the form of Kohli and Vihari.

Rishabh Pant was promoted ahead of Shreyas Iyer at No.5 to counter the left-arm spin of Embuldeniya. India are currently placed at 188-4, midway into the second session on Day 1 of the Test.