Royal Challengers Bangalore captain Virat Kohli has a huge responsibility on his shoulders as the franchise and the city yearns for its maiden IPL crown. The three-time finalists have the most balanced team since 2016 according to Kohli. The team had contested the finals in that edition and were subjected to a narrow loss in their own backyard to Sunrisers Hyderabad.

Since that edition, where Virat Kohli was arguably in the form of his life, the team has failed to make it to the playoffs. The struggle is highlighted by two last-placed finishes in recent years.

This time around, however, the franchise looks to snap out of its barren run with the skipper leading the optimism charge. In an interview with RCB, Kohli claimed that these are exciting times. He added:

“It’s an exciting time, “To be honest, that 2016 season – which we all loved to be a part of and was such a memorable season – since then, to be honest, this is the most balanced I have felt about the squad and as a system, where we are heading,”

“I think it’s been very well taken care of and now it is just up to us to execute those things on the field,”

RCB’s balance woes over the years 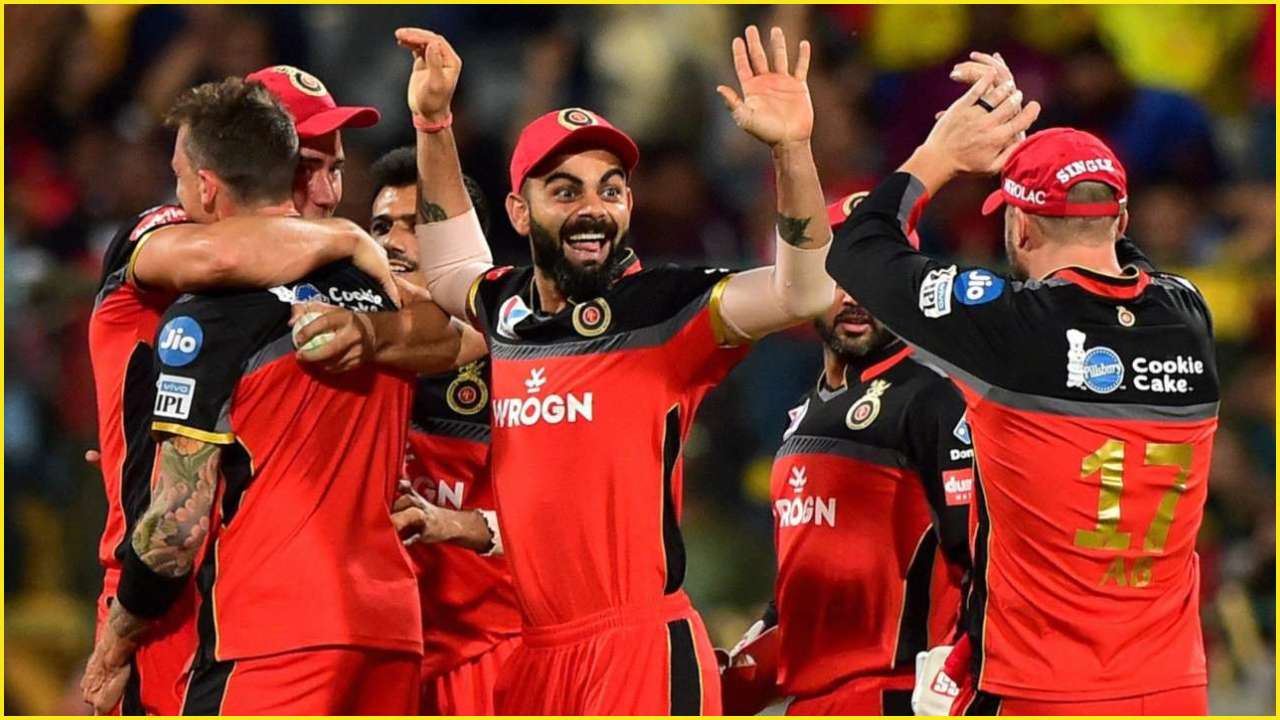 The presence of Chris Gayle, Virat Kohli and Ab de Villiers at the top initially gave RCB an almost invincible top-order. Despite the departure of Gayle to Kings XI Punjab, the side have failed to attain the balance they so desperately needed.

The acquisition of overseas all-rounders such as Corey Anderson, Colin de Grandhomme and Moeen Ali did not resolve the issue.

This time around, the side have grabbed eight players off the auction with T20 specialists such as Aaron Finch, Dale Steyn and Chris Morris expected to play a key role in bringing the balance into the side.

Death-over bowling is another key area which needs significant improvement for the team led by Virat Kohli. While the spin department is now led by the experienced Yuzvendra Chahal, there was no name spearheading the fast bowling section. Indian fast bowlers Umesh Yadav, Navdeep Saini and Mohammad Siraj will have to play a key role to complement overseas pacers Dale Steyn and Isuru Udana.

While the franchise had acquired Kane Richardson as well, the bowler will not be a part of the upcoming tournament. RCB have opted to bring in leg-spinner Adam Zampa as a replacement.

Indian rapper KR$NA lashes out at IPL, claims the tournament plagiarised his song