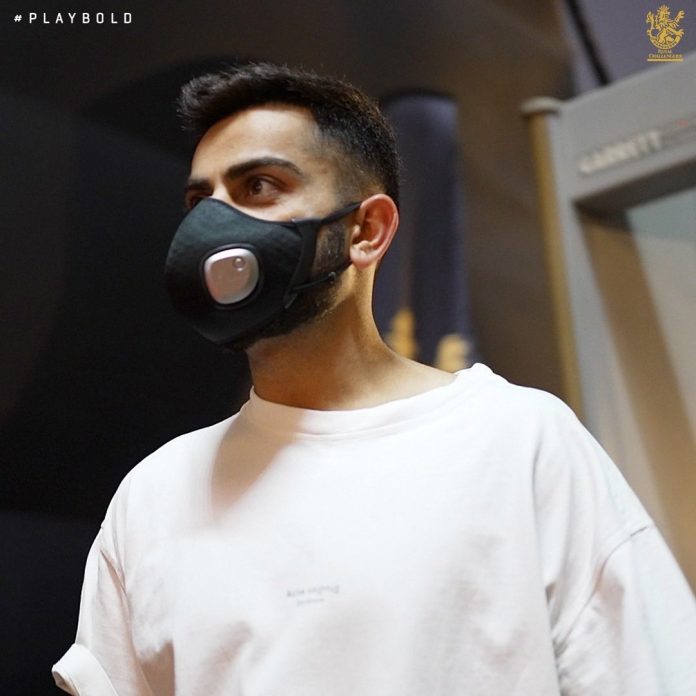 Former Royal Challengers Bangalore (RCB) captain Virat Kohli joined the team camp ahead of the upcoming edition of the Indian Premier League (IPL). The 33-year-old reported to the hotel in Mumbai and will undergo a three-day quarantine. 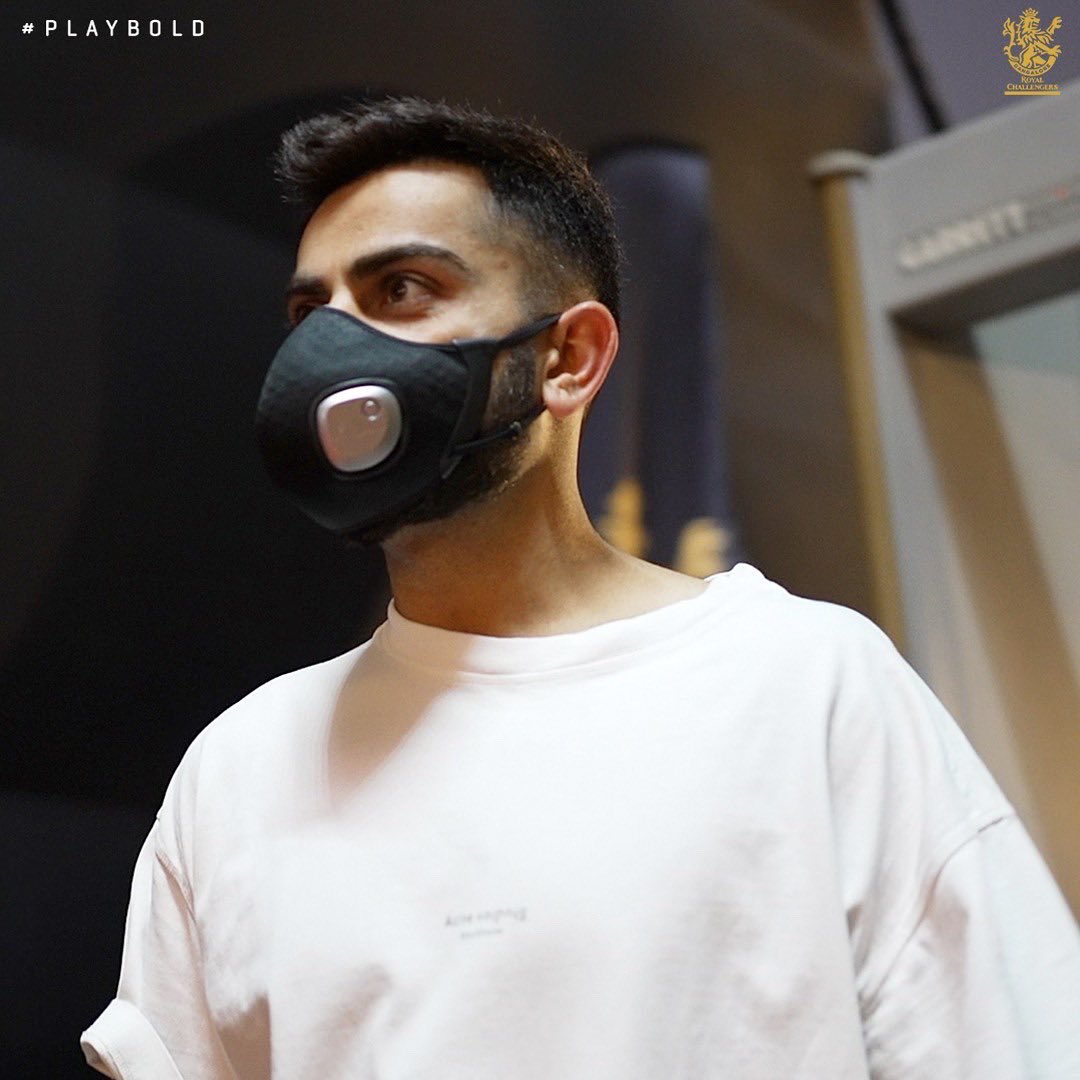 The franchise posted a series of images of the ace batter making his way to the hotel after landing in Mumbai. RCB will open their IPL 2022 campaign with a clash against the Punjab Kings at the DY Patil Stadium on March 27.

Kohli will be seen in a brand new avatar after relinquishing the captaincy role after IPL 2021. He is slated to open the innings and play under Faf du Plessis as the side looks for their maiden title.

RCB chose Virat Kohli as their first retention pick ahead of the mega auction. He was retained alongside Glenn Maxwell and Mohammad Siraj.

Kohli comes into the IPL on the back of an average home season which culminated with the pink ball Test at the M Chinnaswamy Stadium.

The three-time finalists assembled their squad in the two-day mega auction last month. Among the marquee players, they roped in Faf du Plessis. Their high profile buys include the likes of Josh Hazlewood, Wanindu Hasaranga and Harshal Patel.

The franchise began their training under the watchful eys of newly appointed head coach Sanjay Bangar.