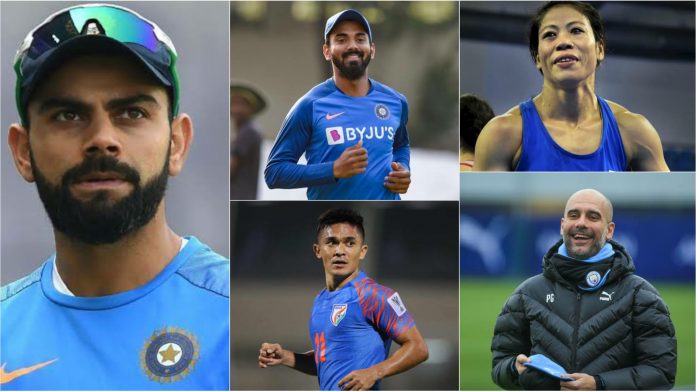 Virat Kohli joins the others as part of #PUMAFam 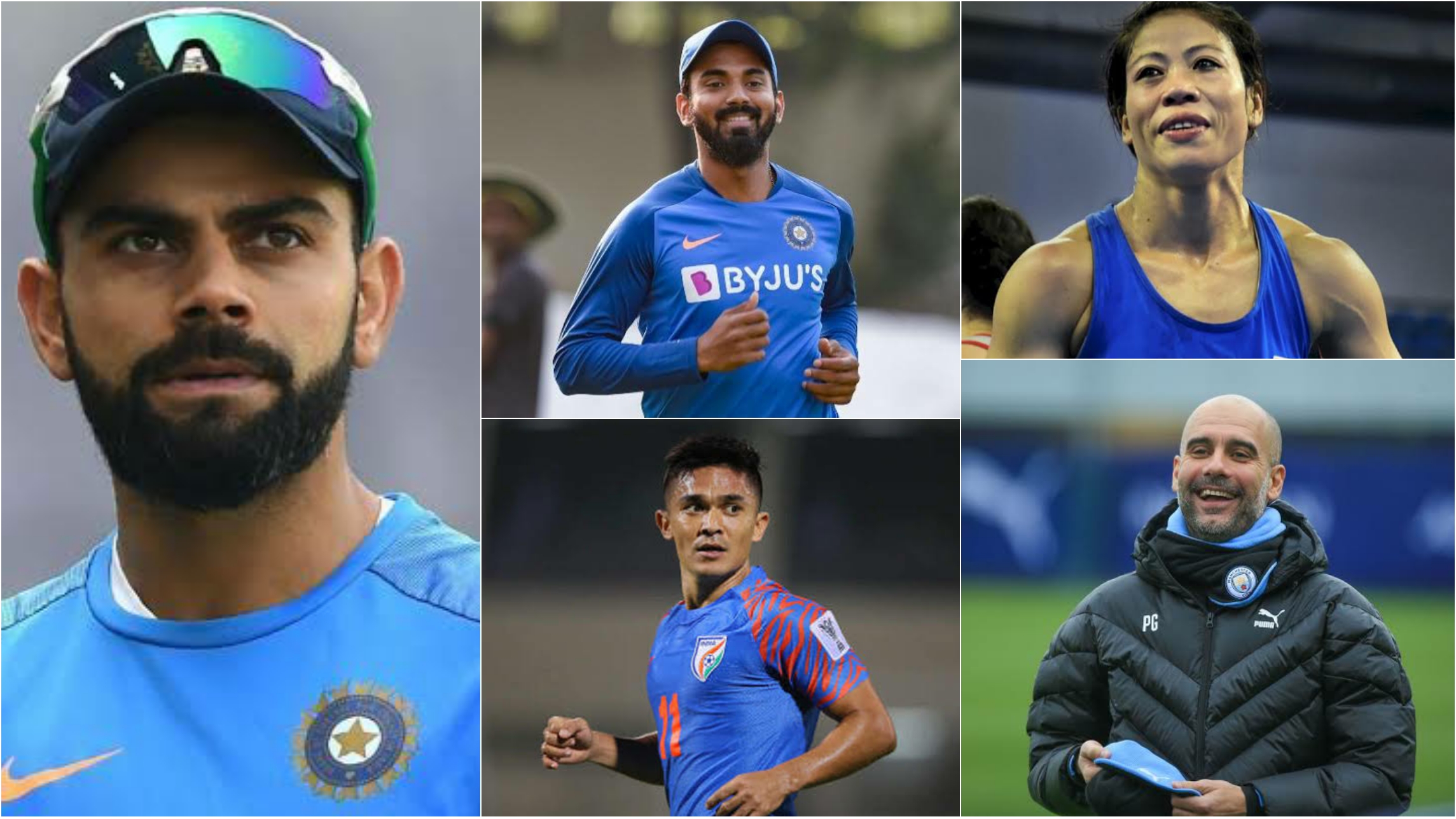 Virat Kohli took to Twitter as he said he can’t wait for the event with the greats as well as Puma India made an announcement on Instagram about the star-studded live session.

The Indian skipper will be sharing the screen with the fellow stars in their own field in an Instagram live session on October 14 at 6 pm.

Check out the announcement below:

Can’t wait! Join me as I go live on Instagram for the first time ever with some of the greats of the #PUMAFam on 14TH October at 6:00 PM IST 👀 @pumacricket #UnitedInSport @PepTeam @MangteC @chetrisunil11 @klrahul11https://t.co/A3nUcKyd5q pic.twitter.com/6juuqntjbr

The global stars of the Puma family 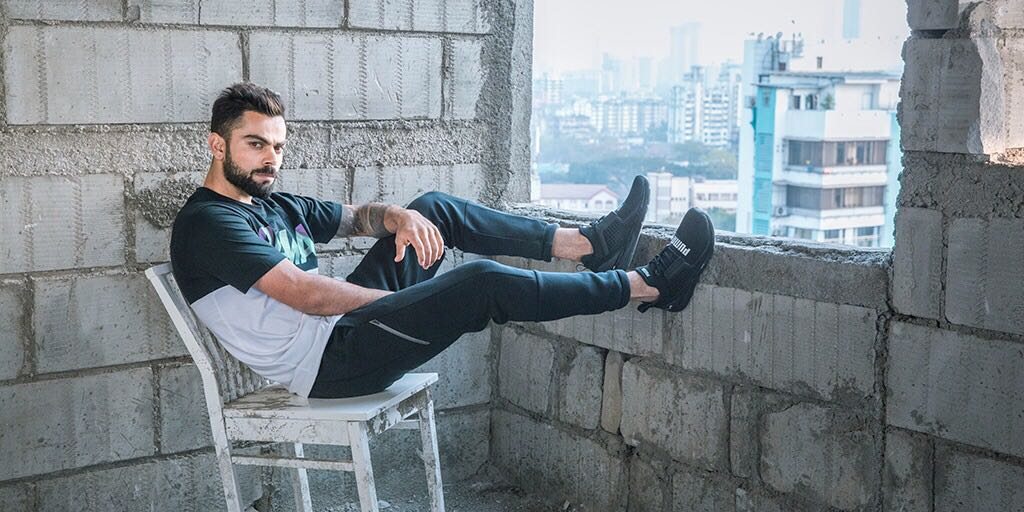 Virat Kohli joined hands with Puma in 2017. He signed a deal worth of a staggering Rs.110 crore. He earns less than Cristiano Ronaldo and Usain Bolt. However, marked him as the first Indian sportsperson to sign a Rs 100-crore endorsement deal with a single brand.

The No.1 batsman in the rankings has a net worth of 900 crores and he is a major face of the Puma brand in India.

KL Rahul, the Indian batsman joined his team skipper and penned down a three-year deal with the German sportswear company in 2018.

He endorses the product lines across performance and sport style categories of the Puma brand.

Sunil Chhetri who is positioned second in the list of active goalscorers in international football behind Cristiano Ronaldo signed a three year deal with Puma in 2019. 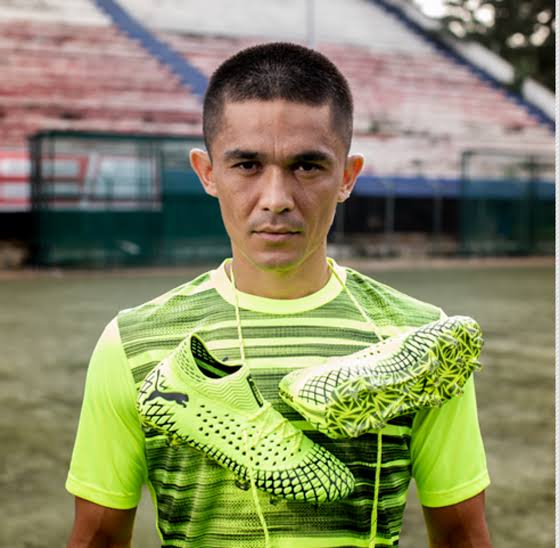 The Indian football team captain is the most-capped player and also the all-time top goal scorer for the Indian team. Sunil Chhetri is one of the best footballers Indian football has ever witnessed.

Often regarded as ‘Magnificient Mary’, she led the brand’s advertising campaign #DoYou that aims to encourage women across the nation to be strong and accomplish their goals.

Pep Guardiola, the current Manchester City manager would be joining the members of the Puma Family. The Spaniard signed with Puma in 2019 as a brand ambassador to do the brand campaigns.

He endorses Puma products both on and off the pitch by providing the technical expertise for the development of the upcoming apparel and footwear innovations.