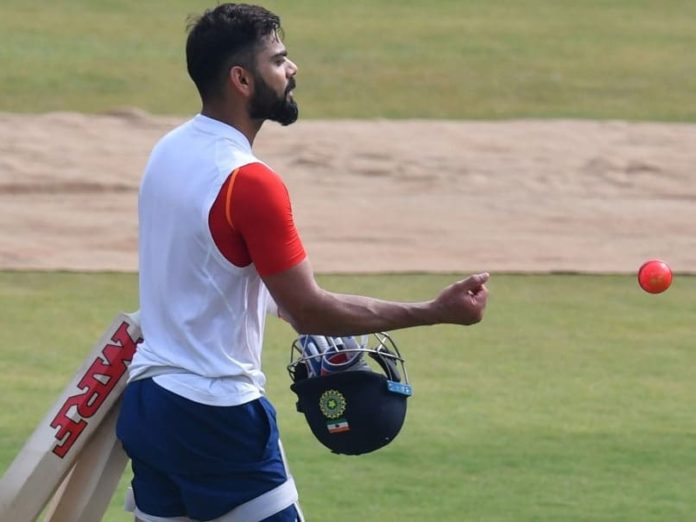 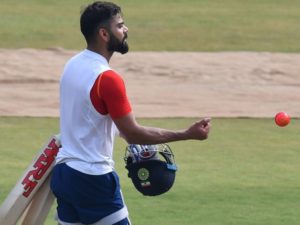 The two match series starts in Indore on Thursday, where Indian captain will return to the mix after a break from the T20 series against Bangladesh and then the action will move to Eden Gardens where the pink ball test will be played on the 22nd November until the 26th November.

Talking about the pink ball,Virat said it will help the fast bowlers as the ball is expected to swing in the early and he also spoke about how complicated the sessions could be and talked about the adjustments a batsman would need to make.

“I think it’s a new way to bring excitement to Test cricket. We are all very excited about that. The pink ball I played yesterday, I felt it swings a lot more as compared to the red ball because there’s extra lacquer on the ball which doesn’t go away too fast. And the seam holds upright quite a bit.”