Virat Kohli, the Indian captain was the host of Puma United in Sports event which took place in an Instagram live session. Pep Guardiola, the Manchester City manager joined the conversation with the Indian skipper as they spoke about how the shoes are important in their own field of sport. 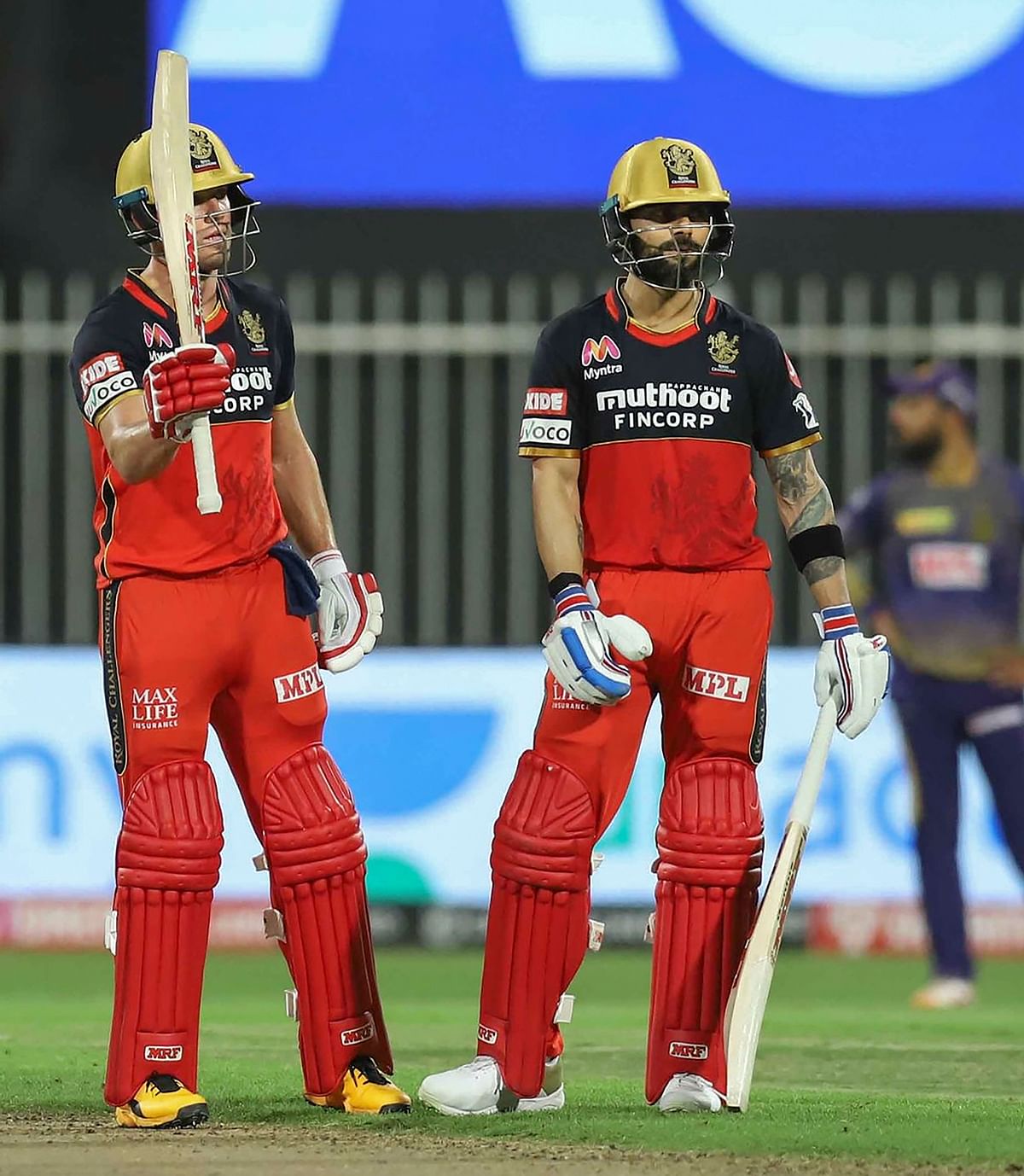 Virat Kohli said that he wears the white shoes on the pitch when he is batting. He said, “White shoes are definitely superstition for me. I wear the white shoes because it is traditional. I love playing in white shoes when batting. That’s my zone, that’s my time. I try to be absolutely close to myself and perform.”

During the live session, the Manchester City manager also revealed an incident during his stint at FC Barcelona as a player.

During the conversation, Guardiola spoke about his playing career at FC Barcelona under the manager and club legend, Johan Cryuff. He remembers the time when Cryuff told him not to wear coloured boots and instead wear the traditional black boots. 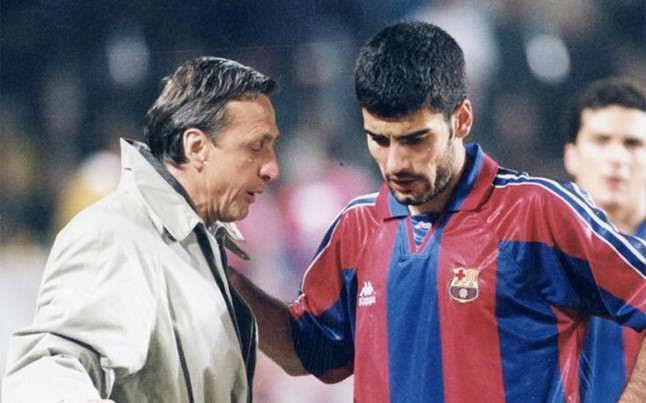 He recalled, “One day I put shoes that were red. Then Johan Cryuff, my manager saw the shoes and he’s like, ‘What is this? It’s red?’ and I said yes. ‘Go inside change it with the black shoes.'[Johan Cryuff said]. So he did not allow me to train in coloured boots.”

He continued that, at present, not a single player wears the black shoes, irrespective of the brands, none sports the black ones.

Check out the full conversation below, courtesy of Puma India’s official Instagram-

In conversation with @virat.kohli and @pepteam Bringing together the power of sport Cop the Unity collection ➡️ https://go.puma.com/634

Both are remarkable sportsmen in their own sport. Kohli has become the top star in Cricket and currently ranks at No.1 in the World rankings. He has achieved more than 21,000 runs in International cricket.

ALSO READ: Why DC have the look of IPL champions

While Pep Guardiola has excelled both as a player and a manager. His trophy-winning spells at  FC Barcelona, Bayern Munich and Manchester City have given him a successful managerial career.

Why DC have the look of IPL champions