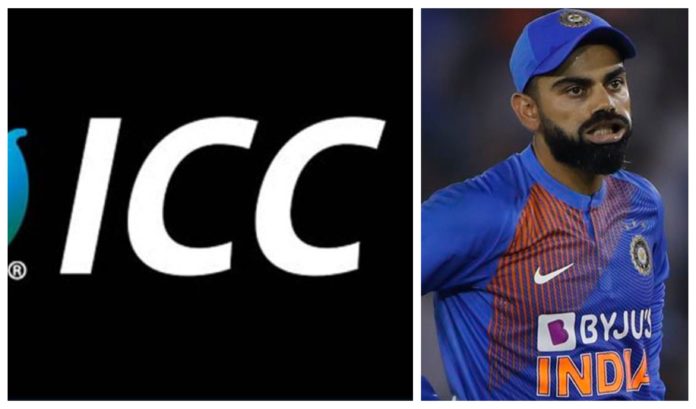 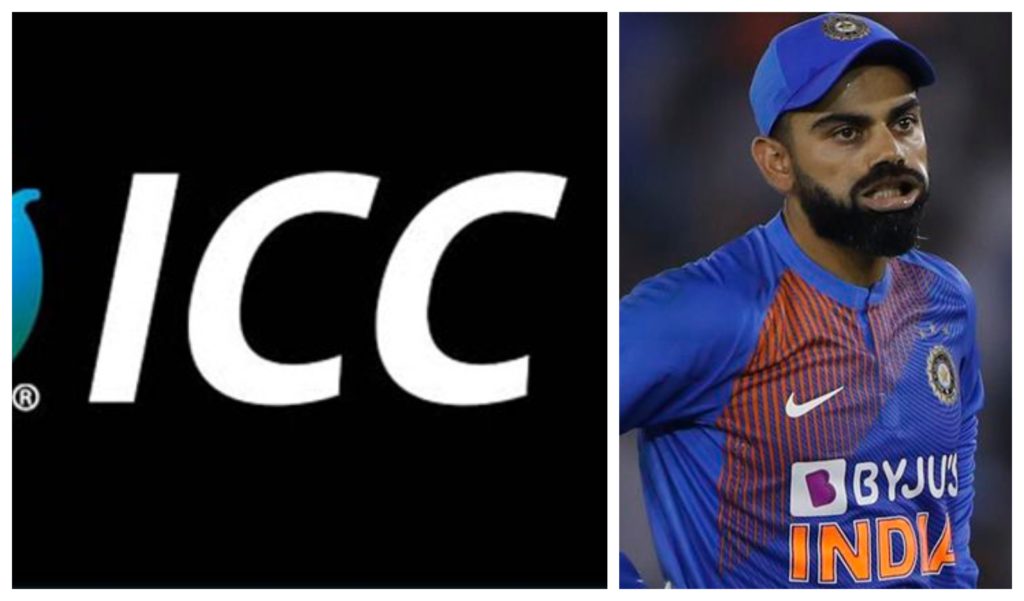 Ahead of India’s first T20I against Sri Lanka in Guwahati, Kohli was asked about ICC’s proposal of introducing 4-day tests. The Indian skipper proceeded to claim that he is not in favour of the proposal and believes that the longest format of the game should not be meddled with. The batsman believes that Day-Night test is an avenue which the ICC can build on.

“According to me, it should not be altered. As I said, the day-night is another step towards commercialising Test cricket and you know, creating excitement around it, but it can’t be tinkered with too much. I don’t believe so,” Kohli said.

“You know the Day-Night Test is the most that should be changed about Test cricket, according to me.

“So I don’t endorse that at all. I don’t think that is fair to the purest format of the game. How cricket started initially, and you know five-day Tests was the highest of tests you can have at the International level.”

With reportedly 60 per cent of the tests finishing inside 4 days since 2018, the ICC implemented the plan to introduce 4-day tests to open up more time for franchise-based cricket and other limited-overs assignments.

The four-day tests would see 98 overs bowled per day and has brought up mixed reaction from the cricketing fraternity.

England skipper Joe Root stated that he is all for the introduction of this moderation while Australia’s Nathan Lyon hoped that ICC are not thinking of axing the old 5-day format.

“I’m not a fan of four-day Test matches. I believe you’ll get so many more draws and day five is crucial, “I’m totally against it and I hope ICC isn’t even considering it.” Lyon was quoted as saying by cricket.com.au.

Jasprit Bumrah reveals the secret to send Steve Smith to the pavilion!