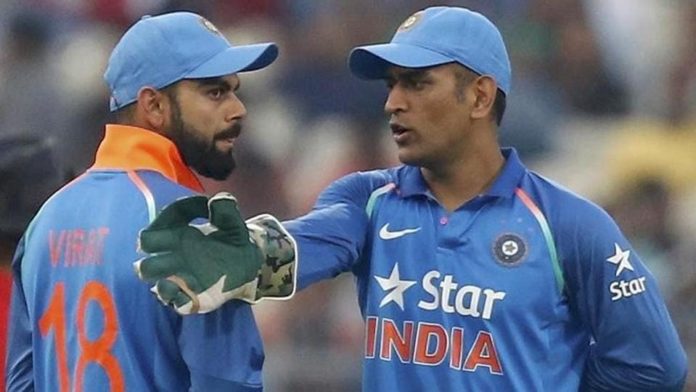 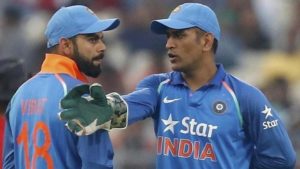 The Indian captain had also went past Sourav Ganguly’s record of 21 test victories last year and also broke the record of most away wins after India defeated West Indies at Antigua.

Virat who took over the captaincy from Mahendra Singh Dhoni in 2014 won a historic series Down-under 2-1 being the first Asian Captain to win a test series in Australia.

After the Antigua Test Virat credited the win to the team and told it was an all-round performance and everyone deserves a shout-out for 318-run victory over the Windies.