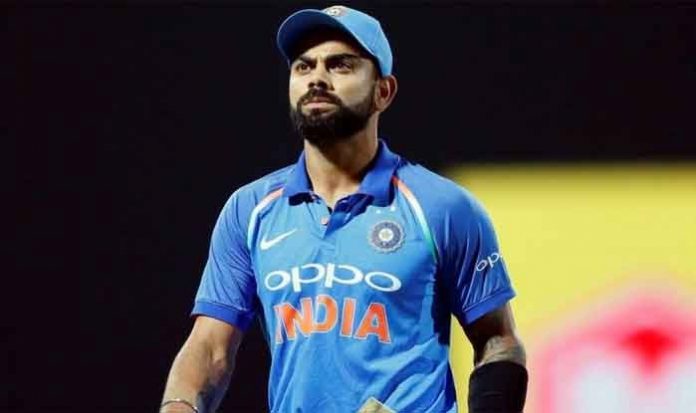 Team India are all set to travel to Australia for an entire series which will be included both limited-overs series and Tests.  This is going to be their first international tournament post-COVID-19. While the BCCI has announced the squad, with Virat Kohli leading the team, it has also been reported that he might miss the last two Test matches against mighty Australia. 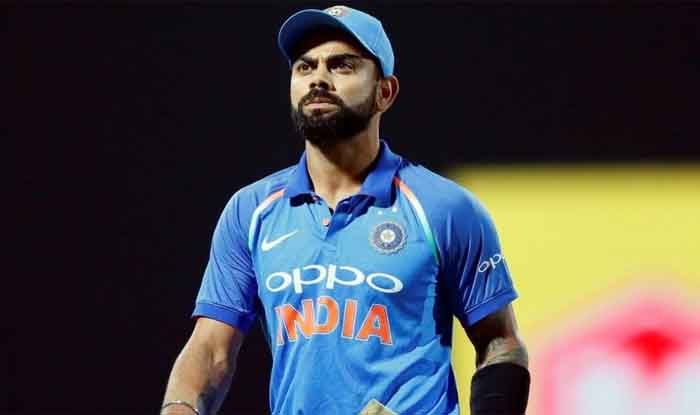 And the reason could be the birth of his first child. Notably, Kohli and Anushka Sharma announced the pregnancy in August and the baby will come in early January. Although there is no official confirmation came on this matter, a BCCI source said to PTI that Kohli is likely to take leave after the first two Tests which are scheduled to start from December 17.  In his absence, Ajinkya Rahane is expected to lead the team.

“The BCCI has always believed that family is priority. In case, the skipper decides on availing paternity break, he will then be available only for the first two Test matches,” the senior source said on conditions of anonymity.

“Look, in normal times, he could have flown back for the birth of his first born, missed a Test and played the final one in Brisbane. However, if the 14-day quarantine is still in place, it will be difficult to go and come back again,” the source further added.

Meanwhile, the board didn’t include Rohit Sharma in the squad as he is yet to be recovered from his injury which he sustained during a game in the ongoing IPL 2020. But the swashbuckling opener has already proved his fitness by playing the Qualifier against Delhi Capitals and expected to play the final as well. However, his selection is still pending.

“A decision will be taken soon in this regard. It’s only fair that Rohit stays with the team and does his strength and conditioning work under physio Nitin Patel and trainer Nick Webb. Let’s see how it goes,” the source concluded.

Team India will fly to Sydney after the completion of the ongoing Indian Premier League 2020.