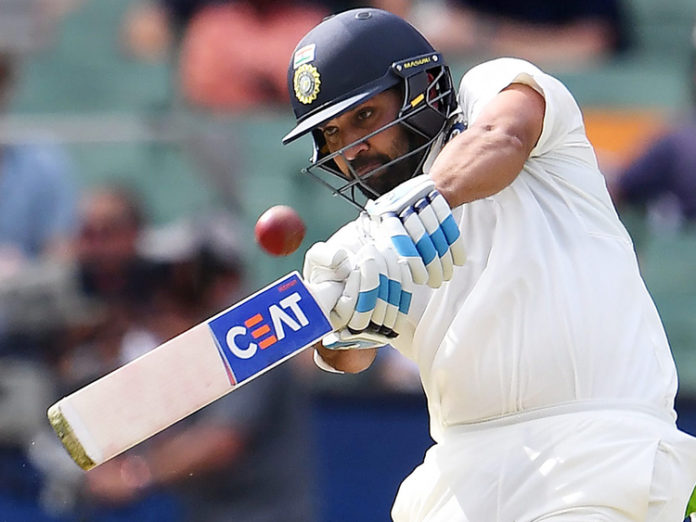 On the eve of the second Test against South Africa in Pune, skipper Virat Kohli has asked the media and the critics to leave Rohit Sharma alone, since he’s been in a terrific form lately. India’s newly selected Test opener had a fantastic outing, scoring 176 and 127 in the Vizag Test which set up vital 203-run victory for the hosts. He was selected ahead of KL Rahul, who failed to make an impact as an opener and the plan paid off, as Rohit became the only player in history to hit two centuries while opening for the first time in the longest format of the game. 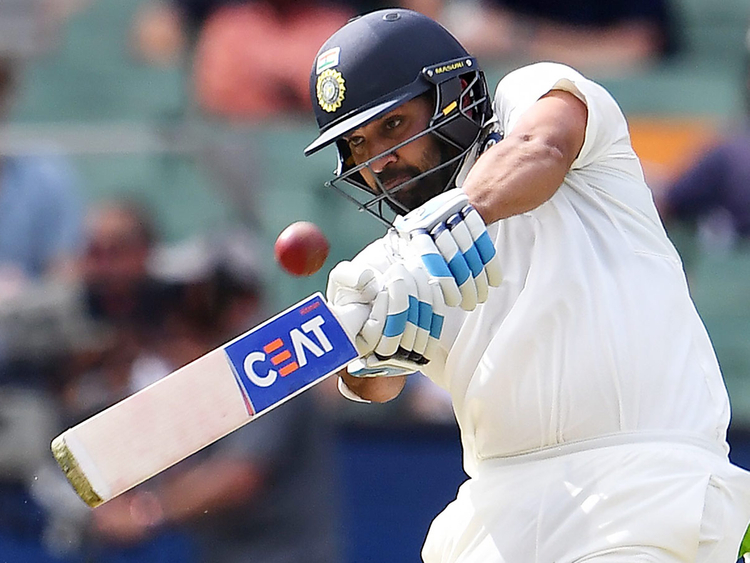 “Come on give the guy a break now. He has done well. Let him enjoy his batting at the top of the order. Let him have fun like he does in white-ball cricket. Stop focussing on what Rohit is going to do in Tests. He is in a great space. He is playing really well.” Kohli said at the press conference.

“He looked relaxed in the 1st Test which is a great thing. For us, the team, it’s a huge bonus. If you see the way he played in the 2nd innings, the way he has the ability to take the the tempo of the game forward, that allows the bowlers to have an extra hour and a half of maybe 2 hours to bowl the opposition out.”

“So, look if a guy like him at the top order plays the way he did in the first Test, we are going to be in situations from where we can go for victories in most of the Test matches. We are all very happy for him” he concluded.