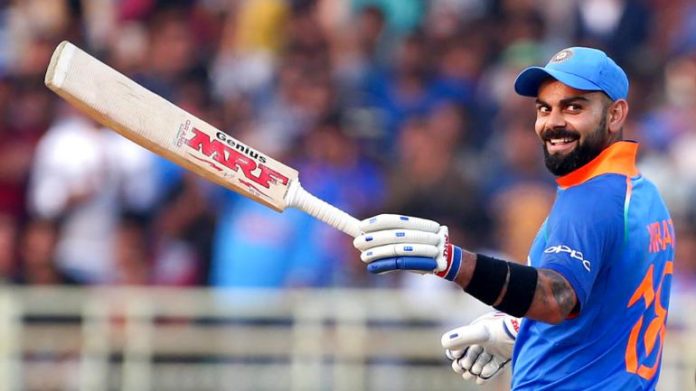 The Indian skipper has got to yet another milestone after his brilliant performance in West Indies. The Indian Captain scored two centuries in the series taking his tally of centuries to 43 and also broke another milestone as he became the first cricketer in the history of the sport to score 20,000 runs in one decade. 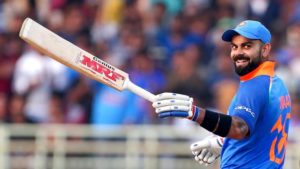 Kohli has scored an aggregate of 20,502 in International cricket with 20,018 runs coming in this decades with majority of his runs coming in one day cricket.

The Sri Lankan legend Kumar Sangakkara and Mahela Jayawardene were third and fourth in that list, and the Indian great Sachin Tendulkar and Rahul Dravid were fifth and sixth on the list.

The Introduction of T20 can also be called a reason why the Indian Captain has scored a heap of runs in this decade.