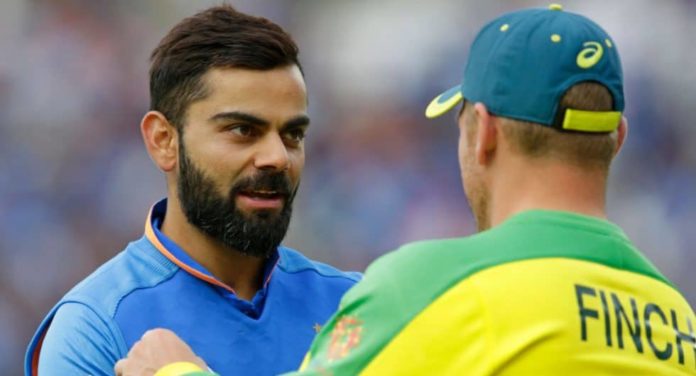 Wisden Cricketers Almaac has announced its T20I team of the decadeand it is to be noted that a rise in the format was seen in this decade after the first two t20 World.

T20 as a format has grown courtesy the regional cash rich leagues such as IPL, Big Bash, T20 Blast and other leagues such as PSL , CPL and BBL has helped in the growth of the smallest and the youngest format in the sport. 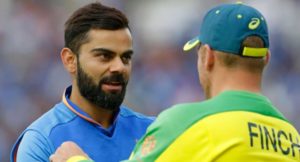 However, big Indian names missed from the side. Rohit Sharma and MS Dhoni aren’t a part of it even after a truckload of runs and wins as a skipper. Virat Kohli and Jasprit Bumrah are the only two Indians as a part of the side.

The team was seen to be dominated by the Australians as we could see Maxwell, Finch and Shane Watson at the top of the list. English wicketkeeper Jos Buttler was also chosen instead of Mahendra Singh Dhoni which led to backlashing by the fans, but wisden was quick to reply and said that Buttler’s strike rate was greater than that of MS Dhoni’s .

Kohli has been phenomenal in this decade in the shortest format of the game with a 50+ average. He even bagged the Man of the Series awards in two consecutive T20I tournaments (2014,2016).

Kohli and Rohit are now the leading run-scorers in the T20I format, but one of them has unfortunately missed out.

Rashid and Nabi, the faces of Afghanistan cricket have also made it to the side. The pace department spearheaded by Lasith Malinga is assisted by David Willey who was the surprising pick in the team by wisden and of course, Bumrah.

Wisden T20I squad of the decade: