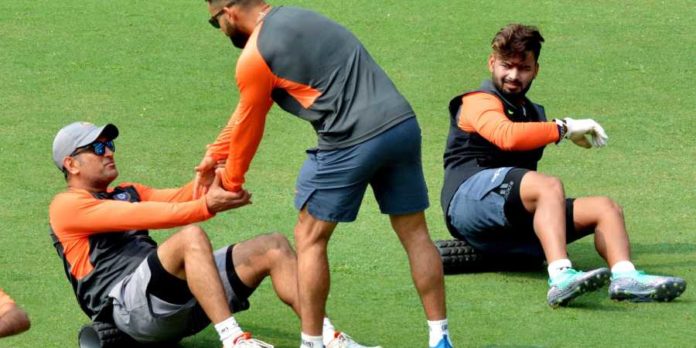 While addressing  the media on Saturday, ahead of the first T20 between India and Australia, skipper Virat Kohli urged his World Cup-bound players not to pick up ‘bad habits’ during the upcoming Indian Premier League season.

“All the people who are going to be part of the World Cup squad, they have to make sure that their games don’t go too much away from the one-day mould of things,” Kohli said ahead of the first T20 her.” Kohli told the reporters.

“That means we will have to be very wary of the bad habits that might creep in during the IPL. From a personal point of view, I would look to continue in the same way that I have in all formats over the years and not do anything fancy because frame of mind is the most important thing getting into the World Cup, and we need 15 people who are confident and mentally happy about where their game is at that particular moment.

“It will take a consistent effort from all the players during the IPL to keep a check on that. The moment you enter the nets and create bad habits, and you lose momentum, you lose batting form, it is very difficult to get it back in a tournament like the World Cup. Everyone will have to protect that mindset and be aligned towards what the team requires of them.”

The World Cup begins in England on May 30. The Men In Blue play their opening World Cup game against South Africa on June 5 in Southampton, exactly 23 days after IPL ends.

Mission Impossible: Recalling the times India chased down 200+ in T20...

ICC says India bound by agreement to play Pakistan in the...