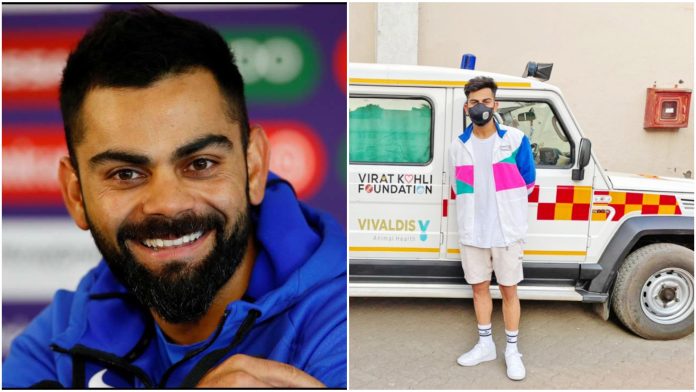 The former Indian skipper Virat Kohli will be in the limelight in the opening Test Match of the two-match Test series against Sri Lanka. He has numerous achievements in his illustrious career and he has added another one. The clash against Sri Lanka in Mohali will mark his 100th outing in the white outfit for India which is of course a milestone in his career. Virat Kohli will become the 12th cricketer to play 100 Test matches for India. Ahead of the huge landmark, he displayed the generous side of him when he expressed his love for animals.

Virat Kohli inaugurates the ambulance services for the stray animals 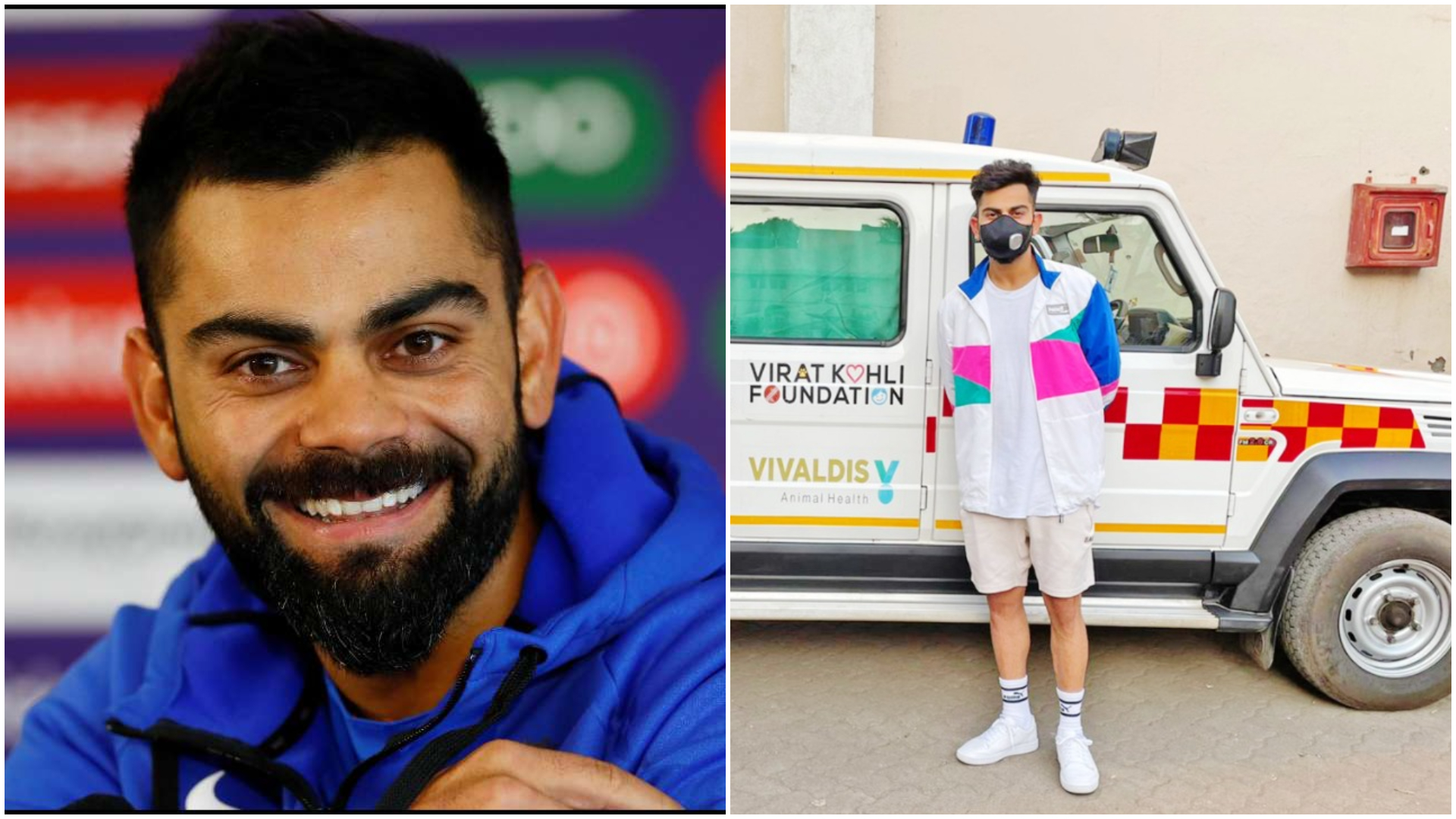 Kohli was recently noted to be spending time interacting with Kunal Khanna, CEO of Vivaldis Animal Health, and team members of Awaaz Voice of Stray Animals. Kohli interacted with the team, discussed future plans and expansion with Kunal, and also inaugurated the ambulance. He also met a furry friend Juile, who was admitted at the Rehab Centre and is currently being taken care of by the team of Awaaz.

A video clip of his interaction was shared on his official social media handles. “Another day catching up with the #Vivaldis and @AwaazStray team and officially inaugurating the ambulance that helps the strays of our city,” Tweeted Kohli.

Another day catching up with the #Vivaldis and @AwaazStray team and officially inaugurating the ambulance that helps the strays of our city 🙏#InThisTogether pic.twitter.com/MmBEAlZd52

Previously, with the support from Vivaldis, the Virat Kohli Foundation had launched a Rehab and Trauma centre and ambulance for stray animals last year.

Recently, Board of Control for Cricket in India(BCCI) President Sourav Ganguly also reflected on Kohli’s upcoming 100th match. The former India skipper is delighted with Kohli’s milestone in the career and he believes there is still time for many more.

“I have personally been in that 100 Test match situation and I realise, how momentous and how humongous the occasion can be.Virat has had a great journey, exceptional achievements, starting 11 years ago. On behalf of the BCCI and also as a former captain who has played 100 Tests, I wish him all the best. He has had a fantastic career. He still has time to achieve greater milestones,” said Ganguly.