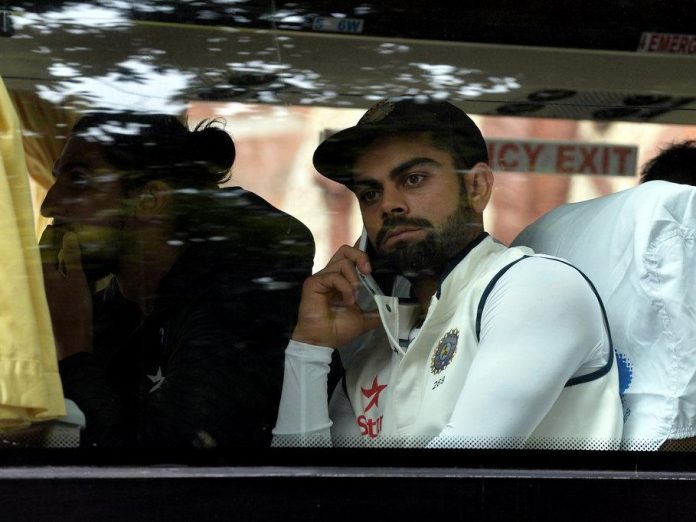 The aspect of mental health has been more documented now with the emergence of bio bubbles and quarantine isolation which is very much a part of the sport now. Ahead of Team India’s quest in England which will span over several months, Virat Kohli spoke about how mental health could play a major factor. 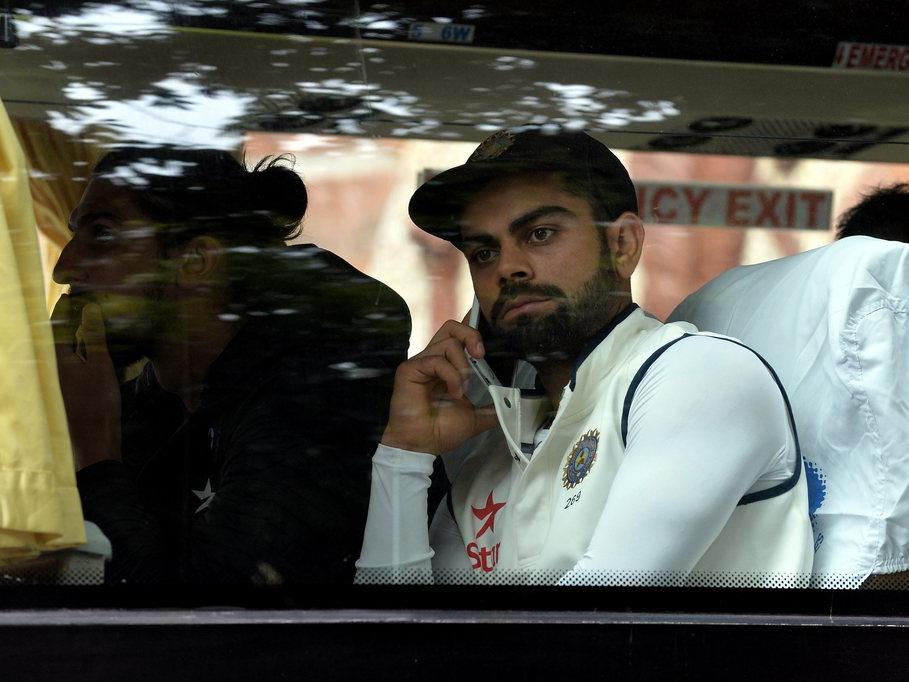 Team India endured a great deal of success in the longest format of the game over the course of the last two years. As a result, they earned a spot in the inaugural final of the World Test Championship.

“You don’t want players falling out because of the mental pressures,” “I think the mental health side of things will also come into picture big time because you don’t have an outlet at all in today’s day and age. I think this is a huge factor which should not be neglected,” Kohli reflected

Their questionable record in England as of late and their ability to turn up in crunch fixtures has put them under a microscope ahead of their departure.

Virat Kohli dismissed any talks of the Kiwis having an advantage over them due to the playing conditions. The Indian skipper also drew inspiration from their two back-to-back overseas wins over Australia to combat the talks of competing in alien conditions.

“Play better Test cricket. That’s all, “Things are as potent for New Zealand as they are for us. Australian conditions should have favoured Australia but we beat them twice in two series. It’s how you look at the situation.

“If you want us to board the flight from here feeling like New Zealand has got the edge, then there’s no point taking that flight. We’re going to board that flight knowing that we’re at equal terms and whichever team performs well session by session, hour by hour is going to win that championship and we have no doubt about that,” Kohli added

India will face New Zealand in the World Test Championship Final at Southampton from June 18. Meanwhile the team will compete in a five-match test series against England starting from August 4 and is slated to end by mid-September. The players will then proceed to the UAE to finish the remainder of IPL before gearing up for the all-important T20 World Cup.