Recently on Twitter, Indian captain Virat Kohli went down memory lane to recall his memorable 2018 tour of England. He has come out with yet another motivational post ahead of the all-important England Test series where India will take on the hosts in a five-match series, starting August 4. 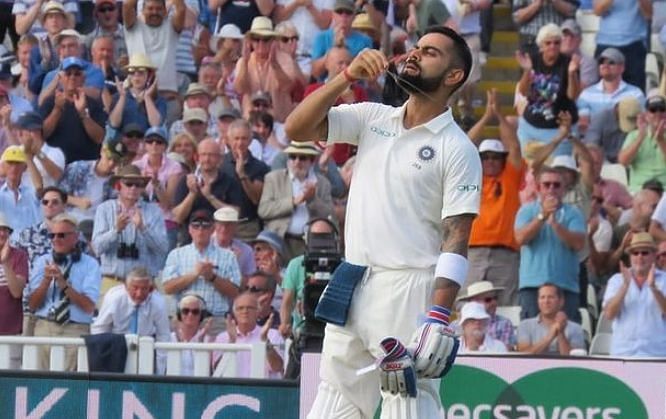 “Remember who you are and don’t let ANYONE convince you otherwise,” Kohli captioned the post with his image where he can be seen celebrating his century at Edgbaston.

Remember who you are and don’t let ANYONE convince you otherwise. ⏳ pic.twitter.com/wz32WIc2Fk

Kohli had a forgettable tour of England in 2014. Kohli could score just 134 runs in his 10 innings. James Anderson was Kohli’s nemesis with the right-arm pacer dismissing the India skipper on four occasions.

But Kohli came back to England an altogether different batsman in 2018. He finished the Test series as the top run-scorer with an impressive 593-run tally with two centuries and three fifties to his name. On this occasion, James Anderson could not dismiss Kohli even once.

It will be interesting to see how Kohli fares this time around. He is not in the best of form of late as he averages around 20 in Tests in the last two years. Also, all his fans are waiting for his 71st international hundred. Only time will tell whether his hundred-less drought will end anytime soon or not.

Washington Sundar down with Finger injury, set to miss the rest of the tour. 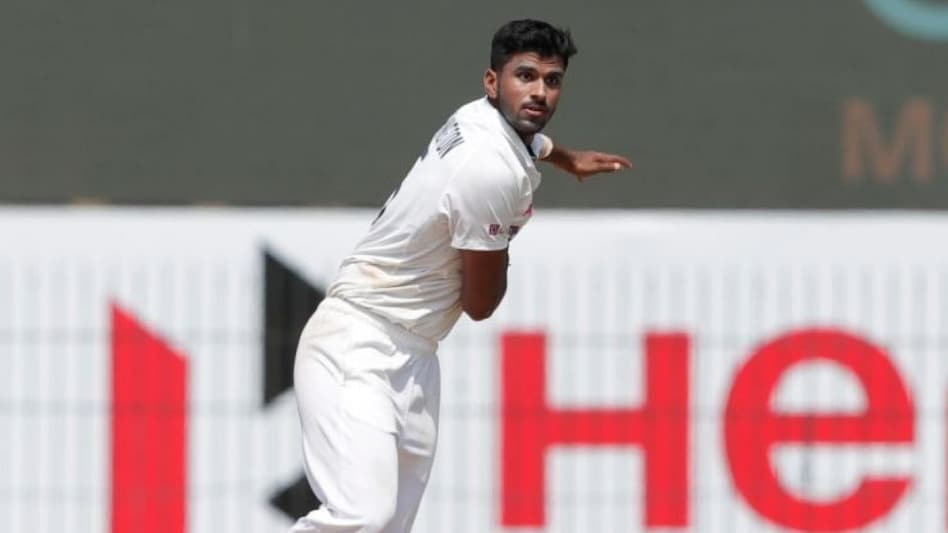 Washington Sundar is the third cricketer on the England tour who has been ruled out due to injury. Indian camp has already lost opener Shubhman Gill and young pacer Avesh Khan.

“Yes Washy has a fractured finger just like Avesh who had a thumb dislocation. Both are out of Test series and will go home,” a senior BCCI official told PTI on conditions of anonymity.

Sundar and Avesh were representing the County Select XI. Two of County Select’s players are not available for the game. Reportedly, a short ball delivery from Mohammed Siraj hit Sundar’s fingers harder than expected and he was in excruciating pain after returning to the pavilion.

“It is sheer irony that both Avesh and Washington were playing for the opposition and got hurt. But this is sport and injuries are part and parcel of life,” the source added.

Before Sundar, India opener Shubman Gill and reserve pacer Avesh Khan have sustained tour-ending injuries themselves. Gill has already returned home with a shin injury that ruled him out of action for eight weeks. On the other hand, Avesh, who was also part of County Select XI  for the practice match in Chester-le-Street, has also fractured his finger. He will return home as well.