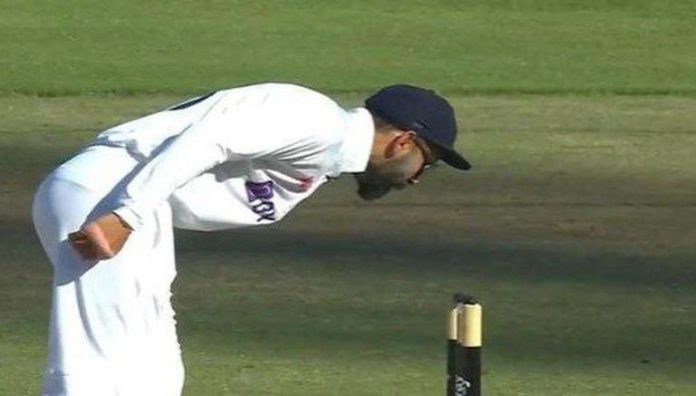 Indian test skipper Virat Kohli recently found himself in the middle of a controversy after his enraged reaction on a close DRS call. In an image that won’t disappear from social media and fans minds, Kohli was seen uttering “Focus on your team while they shine the ball. Not just the opposition. Trying to catch people all the time.” into the stump mic after the decision went in favor of South Africa. 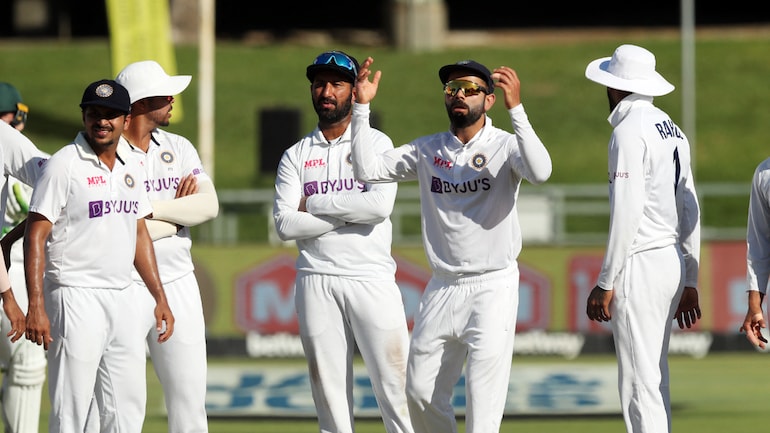 Virat has always been a very competitive and aggressive customer on the field who runs on emotions. What Kohli said about the incident after the Test got over sums it up once again.

“I have no comment to make on it. We understood what happened on the field and people outside didn’t know the exact details of what happened. If we’d have gotten all charged up and picked three wickets, that would’ve been the moment that changed the game,” said the skipper.

I’m not interested in making a controversy: Virat Kohli 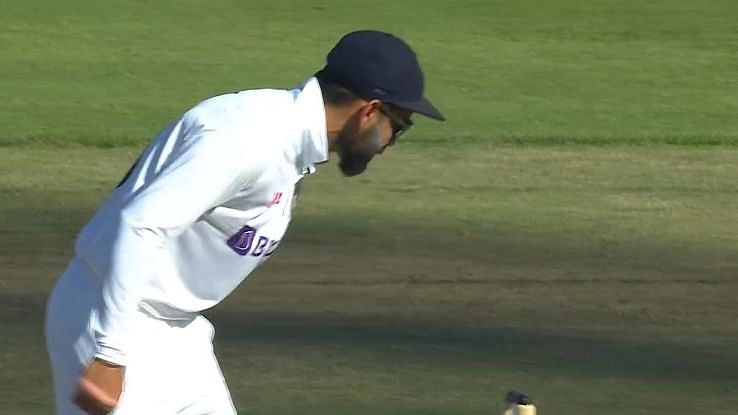 The lbw decision that went against India clearly disappointed Indian cricketers on the field. The likes of R Ashwin and KL Rahul also went on to show their frustration on the stump mic like Virat Kohli.

It was once again the underlining of the psyche that makes Kohli function the way he does. It wasn’t about what was said or who it was being said to, as much as it was about building a momentum that would’ve taken India a step further towards winning the Test. That is how Kohli has always been.

“The reality of the situation is we did not apply enough pressure on them for longer periods of time throughout the course of this Test and that is why we lost the game. One moment seems very nice and exciting to make a controversy out of which honestly, I’m not interested in.

“It’s a moment that passed and we’ve moved on from it. We just kept focusing on the game,” he added.

India had a golden chance to register their maiden Test series win in the Rainbow nation. But poor batting display from the Indian batters and poor performance in the field cost them another overseas series victory. Now the action will shift to the ODIs where the Indian team will try to salvage redemption.