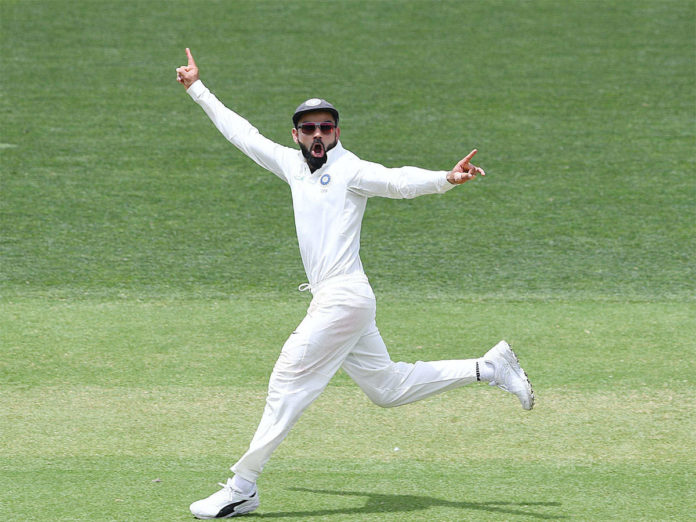 The highest governing body of world cricket, ICC, has recently introduced the World Test Championship and according to Indian skipper Virat Kohli, the tournament has added a lot of context to the longest format of the game. He also added that the championship demands a lot from the players and that the only change he would want to make to the existing format is double the points for away wins. 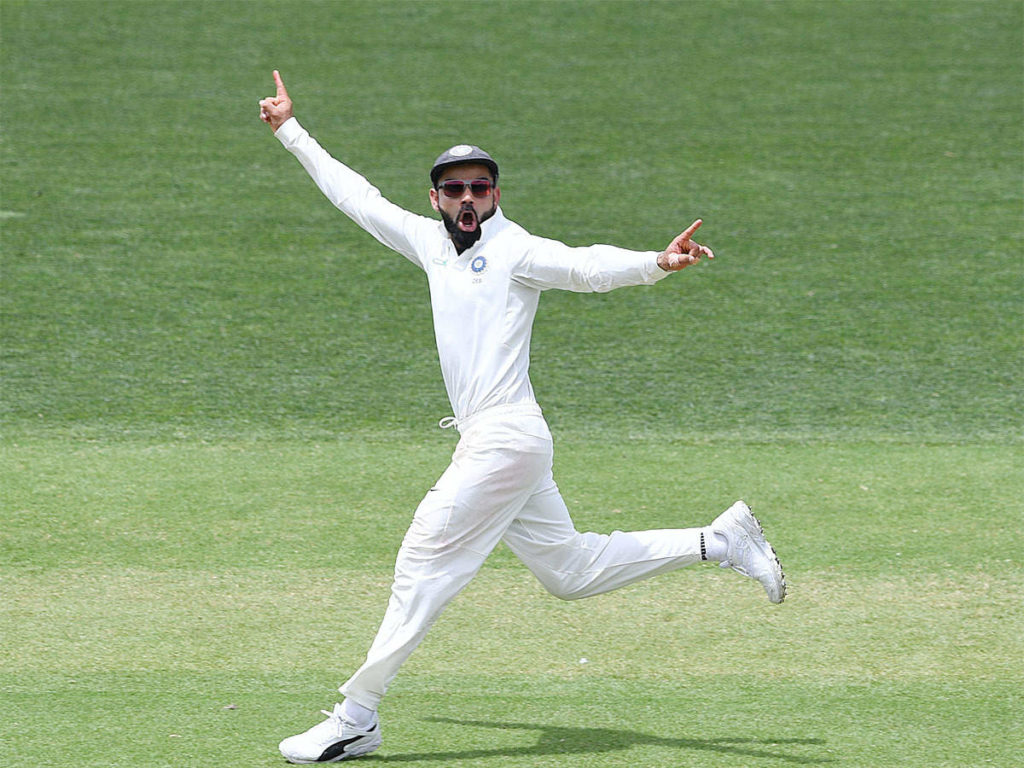 Concerns are being raised by cricket fans all around the globe over the lack of extra points for away wins, as most of the teams have been able to dominate at home conditions in the recent years. And now, Kohli has joined the debate saying,

“If you had asked me to make the points table. I would have doubled the points for an away Test win. That is something that I would have definitely liked to see but maybe after the first edition,” he said at the press conference prior to the 2nd Test between India and South Africa in Pune.

“The importance of every game has become that much more. In situations like a 3-match series where teams would have played for a draw, teams are now go for a win and get those extra points. I think it’s great for Tests.”

“The matches are going to more exciting. We have to be absolutely professional in every session. It’s much more demanding on players now… which is a good thing because it will keep the standard of cricket high. These are the only things we have experienced so far when it comes to the changes in Tests after WTC,” Kohli added.

India meanwhile, sit on top of the World Test Championships table with 160 points after thrashing West Indies away from home with a 2-0 margin and the 203-run win over South Africa in the 1st Test of the ongoing 3-match series.

Karthik beats Pant to win the race to World Cup 2019