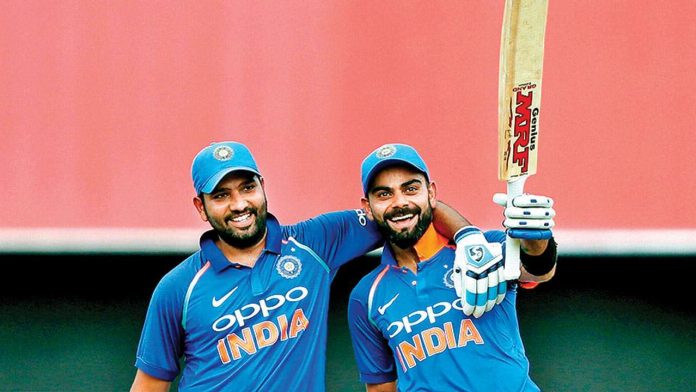 The Indian skipper Virat Kohli could soon be stepping down from the leadership from India’s limited-overs format as the side’s ace batter Rohit Sharma is likely to take over the duties. 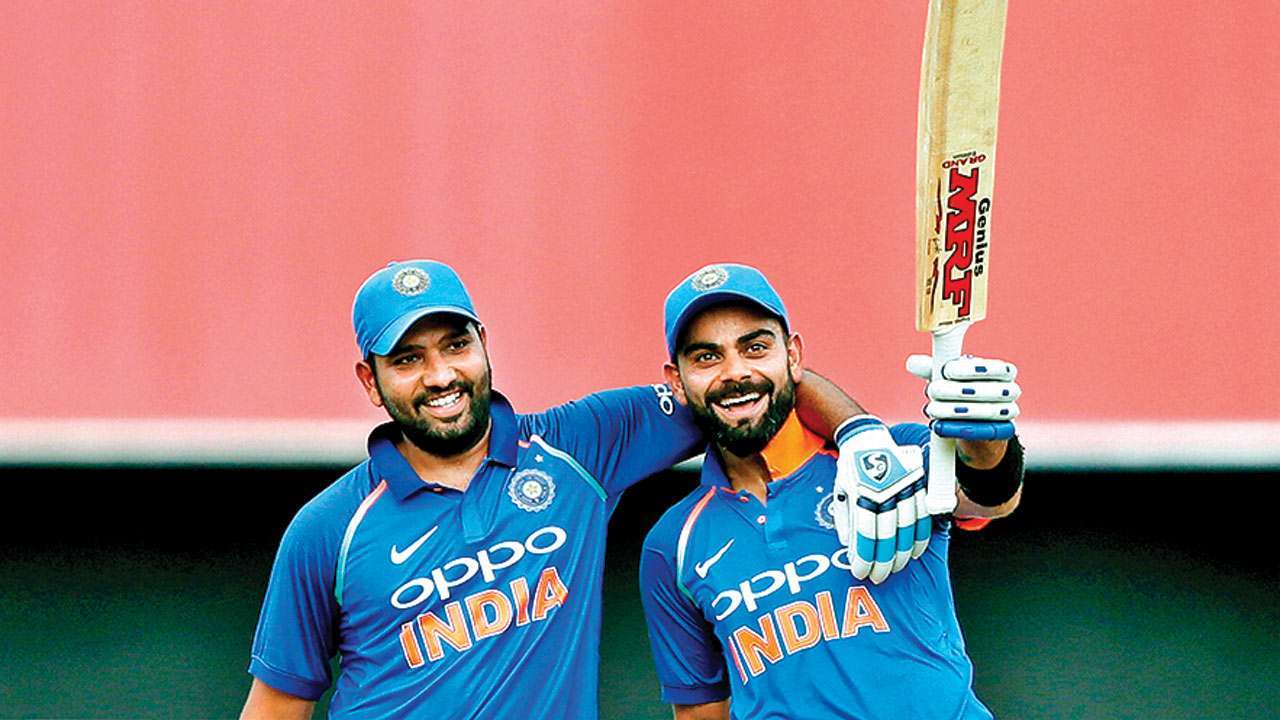 There have been reports that Rohit Sharma could soon be taking over the charge in T20Is format given his record as stand-in captain with IPL success where he has led Mumbai Indians to five titles. This could be implemented following the conclusion of the 2021 ICC Men’s T20 World Cup in the UAE. The reports state that Kohli is eyeing to concentrate on his batting

The Times of India reported that “Virat himself will make the announcement. He is of the view that he needs to concentrate on his batting and go back to becoming what he’s always been — the best batsman in the world.”

On the other hand, Rohit, 34, has led India 10 times in ODIs and led them to victories on eight occasions while losing twice. In T20Is, he has captained them 19 times of which they have won 15 and lost four.

The report further quoted sources as saying: “It will wrap up a historic Test cycle from an India perspective. Virat is also the first to realize that his overall responsibilities as captain across formats are taking a toll on his batting. He needs that space and freshness because he has a lot more to offer.”

The report further added: “If Rohit takes over as white-ball captain, Virat can continue leading India’s red-ball aspirations and work on his T20 and One-day batting. He’s just 32 and given his fitness, he will easily play top cricket for another five to six years at least.”

Kohli’s captaincy has received a lot of criticism after he was unable to bag a major ICC trophy since taking over the charge of the team. In June, India also lost in the final of the World Test Championship that cemented the chances of Kohli getting replaced.