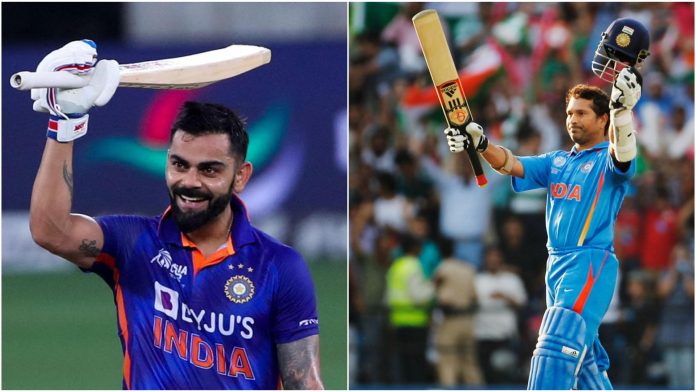 The former Indian skipper Virat Kohli is very close to surpassing cricketing legend Sachin Tendulkar’s record of 100 centuries in International cricket. While Tendulkar remains to be the first and only cricketer in international history to have reached the mark, Kohli is seemingly the one who could equal or shatter the record. However, he has had a rough patch since 2019 nad it took him 1,020 days to hit another three-figure score in any form of cricket. He hit a maiden T20I century during the recent Asia Cup 2022 which was his 71st such score across formats. Now, former Aussie captain, Ricky Ponting reckons Kohli could surpass Tendulkar. 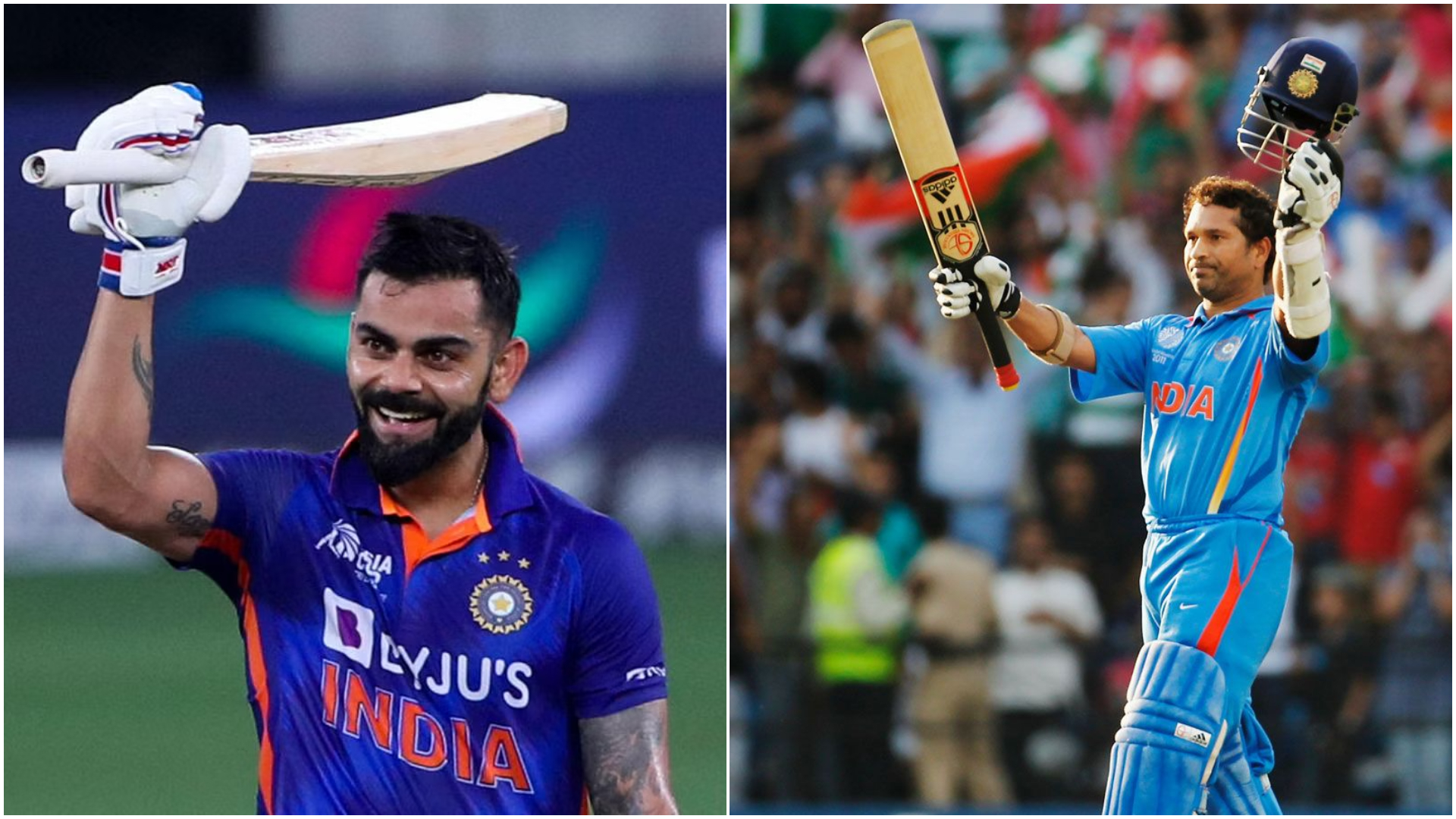 Three years ago, Ponting was quite confident that Kohli would equal Tendulkar’s record but he’s not sure anymore. However, that doesn’t mean the former Australia captain is ruling out the possibility.

“If you would have asked me three years ago, I’d have said yes,” Ponting told ICC. “But the fact that it has slowed down as much as it did, yeah, I still think that it is possible for him, there’s no doubt. I still think he has got a number of years ahead of him, but I guess to still be 30  (29) international hundreds behind, that’s a lot. That’s five or six Test hundreds a year maybe for the next three or four years. If you throw a couple of one-day ones, maybe the odd T20 ones on top of it,” he added.

Team India are set to host Australia for a 3-match T20I series ahead of the ICC T20 World Cup. The opening clash of the T20I series is set to take place on Tuesday, September 20 at Punjab Cricket Association Stadium in Mohali.