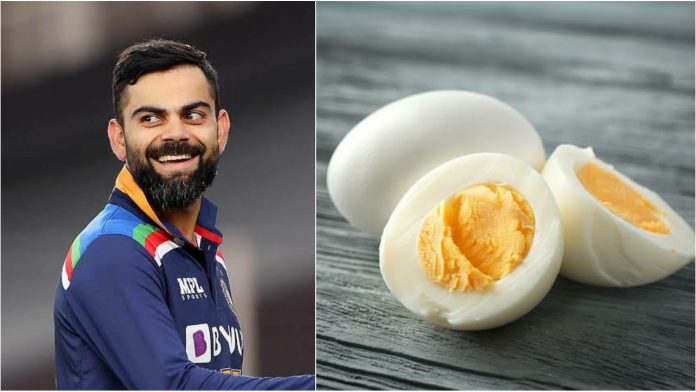 The Indian skipper Virat Kohli recently interacted with his fans on Instagram through ‘Ask me Anything’ feature. Kohli is popular not only for his batting prowess but also for his extreme fitness.

One of the fans had questioned him about his diet and the Indian batting ace had revealed that he has a lot of vegetables, some eggs, 2 cups of coffee, dal, quinoa, spinach, and dosas in his diet. But, he did not know that would make him a part of a controversy. 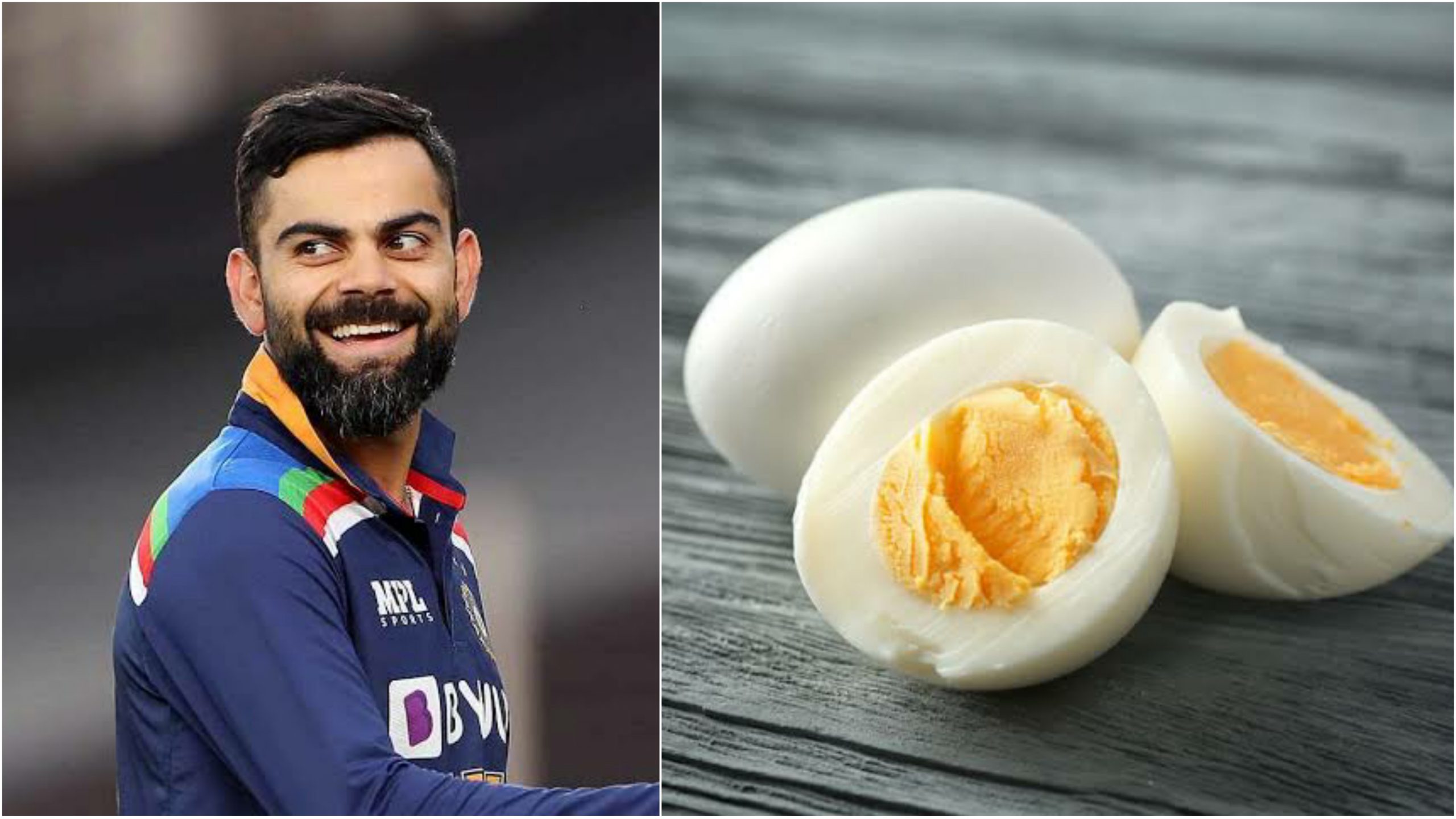 Many fans were impressed with his diet but many fans slammed Kohli for including eggs in his diet despite being vegan. He had, in an interview last year, stated that Anushka Sharma, his wife, had helped him in turning vegetarian. It is to be noted that the cricketer never claimed to have turned vegan.

Virat Kohli fires back at the fans

Kohli rarely responds to criticism on social media but this time he took note of it. He replied to the criticism with a  sarcastic response.

He took to Twitter and let everyone know that he never claimed to have turned vegan and also clarified that he is a vegetarian. He also advised the critics to take a deep breath and have their food if they wish to.

Here is what Kohli wrote on his Twitter account: “I never claimed to be vegan. Always maintained I’m vegetarian. Take a deep breath and eat your Veggies (if you want).”

I never claimed to be vegan. Always maintained I'm vegetarian. Take a deep breath and eat your Veggies (if you want 😉)💪😂✌️

Consumption of eggs despite being vegetarian is a debatable topic but it is the choice of a person what he will consume.

Kohli will be now focussing on the upcoming high stakes match which is the ICC World Test Championship (WTC) Final against New Zealand starting from June 18. It will be followed by the tour of England. The players are currently in quarantine in Mumbai and are set to leave on June 3.

ALSO READ: India Has A Very Good Chance To Win The Test Series In England