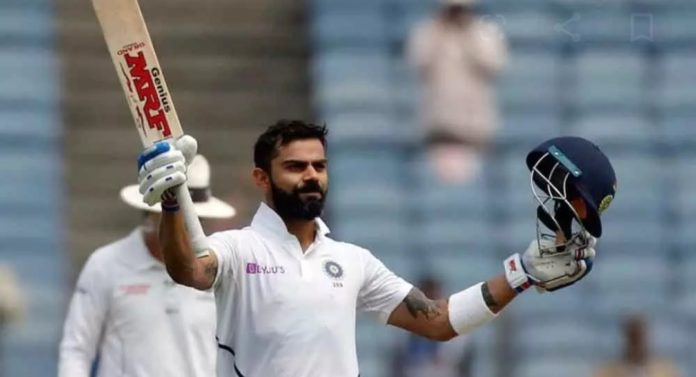 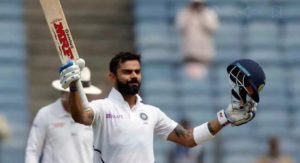 Steve Smith had the lead of 25 points at the top of the ICC test rankings. However, the recent ranking is suggesting that Smith is only 3 points ahead of the Indian skipper. Another failure of Steve Smith in the series against Pakistan could well make Virat Kohli the number one batsman in World ranking.

India are currently doing really well in ICC test rankings. Four top order batsmen of India including Virat Kohli are in the top 10. Cheteswar Pujara, Ajinkya Rahane and Mayank Agarwal are the other players in this list. Ravichandan Ashwin is also at the ninth position in the bowlers’ list. Ravindra Jadeja is also at 15th position at this moment.

India are currently at the top of the table in ICC test championship and they have won 12 home series in a row. However, the real test will begin when they will be competing against the big guns like Australia, England or New Zealand in away tour.