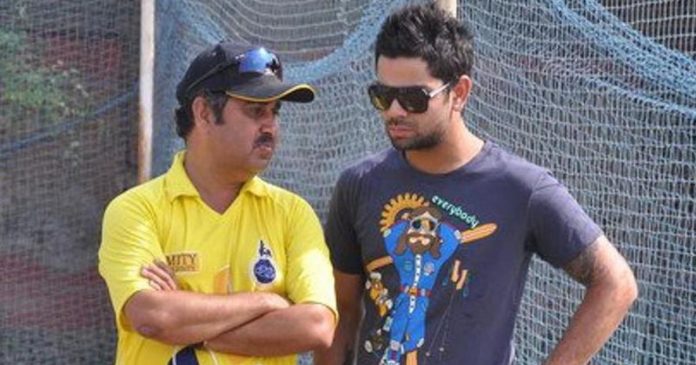 Every time Virat Kohli walks out to bat, a century is expected out of him. The expectations have now reached an all-time high since his last hundred came out almost two years ago. Virat Kohli’s childhood coach Rajkumar Sharma claims that the batsman is motivated and will score a century soon enough. 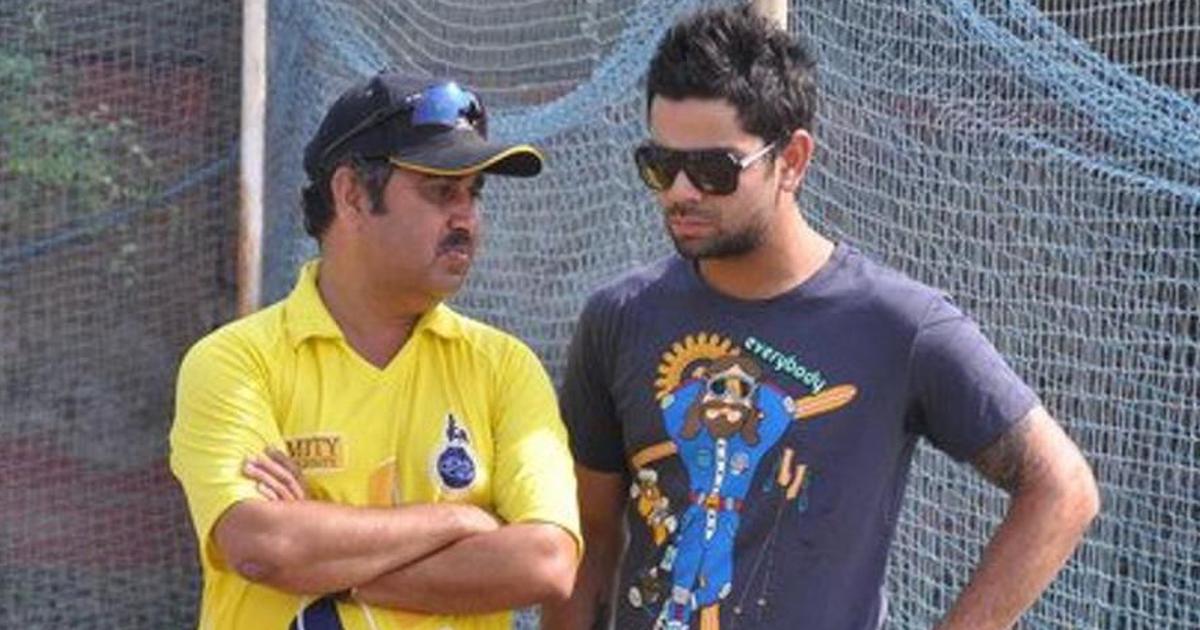 The Indian skipper’s last three-figure mark came against Bangladesh in the country’s first-ever pink-ball Test. Since then, it has been a rough patch combined with the break inflicted by the coronavirus pandemic.

In the ongoing series, Kohli has not looked in good touch and has rekindled his weakness of deliveries marginally outside the off-stump. He looked set in the first innings of the Lord’s Test but departed right before the end of the day’s play.

Rajkumar Sharma, who is also Delhi national team’s head coach said that he had spoken to Kohli after India scripted a famous win at Lord’s. Speaking to India News, he said:

“I don’t feel there is any need to motivate him because he is extremely motivated. When I had spoken to him after the last match as well, he was quite excited and was happy that they had won and was not too worried about his runs. When he has such an attitude, a big hundred is about to come,”

The coach also added that England skipper Joe Root’s purple patch with the bat bodes as a perfect challenge for Kohli. Root has been in impeccable form and has already struck two centuries and a half-century in four innings so far. Sharma added:

“I would say it is a challenge for Virat to chase Joe Root. I have full hope because I have known Virat from his childhood, he loves challenges. So it is a good challenge and we will see a good contest in the upcoming matches.”

India, who have claimed a 1-0 lead in the five-match Test series will play their next fixture at Headingley, Leeds. The visitors notched a famous win at the venue back in 2002, where Sachin Tendulkar, Sourav Ganguly, and Rahul Dravid all scored hundreds. India would hope that the mojo from the greats rub on Kohli when he walks out to bat at the venue.