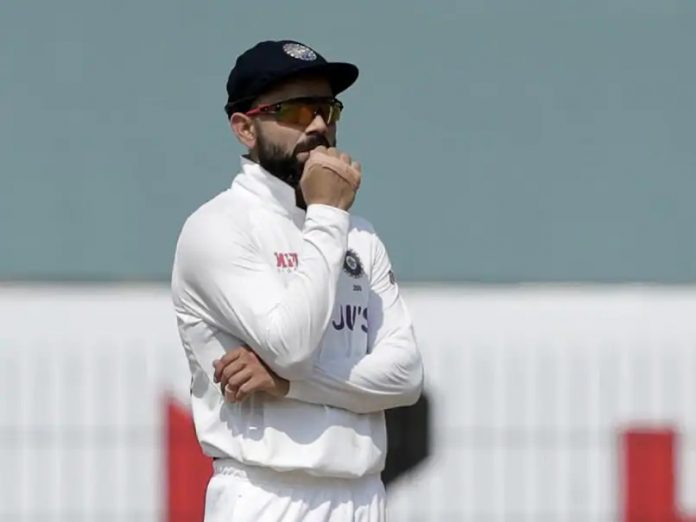 When you are Virat Kohli, change is the only constant as far as the team selection goes.
After the morale-sapping defeat in the first Test at Chennai, skipper Kohli and Co face problems aplenty with team composition at the core of the discussion. The inclusion of left-arm bowler Shahbaz Nadeem raises a lot of eyebrows not just in India, but in the opposition camp as well.

Apart from that, India will be mindful of the fact that they have gone from first to fourth in the ICC World Test Championship (WTC) table after the thumping loss at the Chepauk.
Now they must conjure up at least two wins in the remaining three matches to make it to the WTC finals to take place later this year.

However, India need to counter spin better on a wicket that assisted spinners from Day 1. Shubman Gill was the only player who tackled spin with conviction, the others a far cry away.

To a certain extent, Rishabh Pant attacked Jack Leach, but he was far from comfortable on a spitting track. 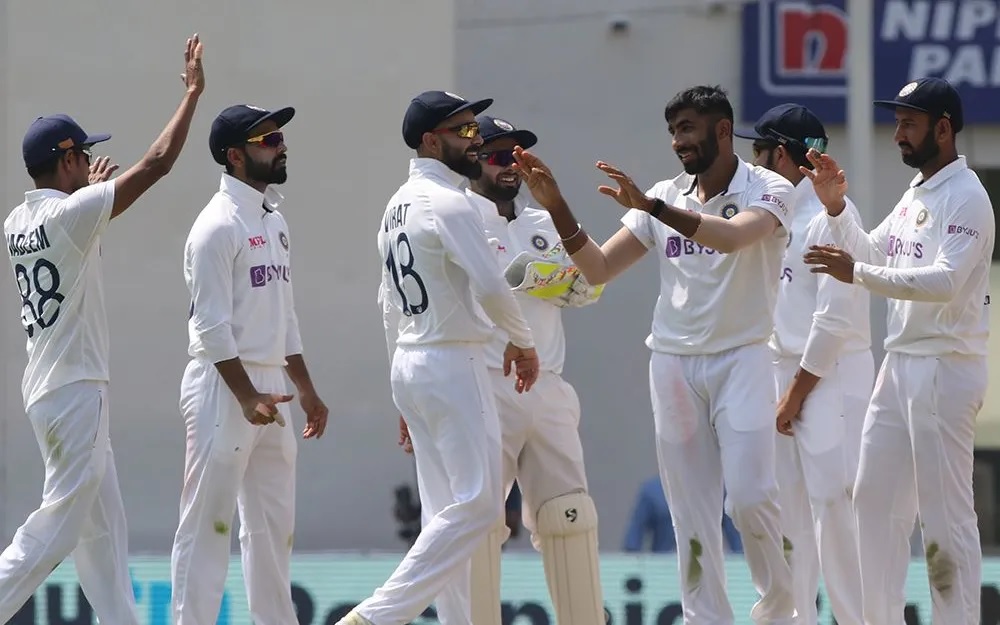 Virat Kohli for Axar or Kuldeep

Yes, he was playing just his second Test for his country. Yes, there would have been some nerves when he got the ball in hand. But then, Shahbaz Nadeem put up a disappointing performance with the red cherry in hand in the first rubber at Chennai.

Nadeem picked up four wickets and gave away 233 runs in 59 overs across two innings with an economy rate of close to 4 runs per over. And if that wasn’t enough, as a slow bowler, a total of nine no balls at the Test match level cannot be overlooked.

Virat Kohli didn’t hide his disappointment when it came to Nadeem’s performance during the post-match presentation where he said that he and Washington Sundar couldn’t keep up the pressure that was created by Jasprit Bumrah, Ishant Sharma and Ravichandran Ashwin.

Equally bewildering as Nadeem’s inclusion was the exclusion of Kuldeep Yadav.
He has been waiting in the wings for a long time now, and definitely deserves to get a look in. To be fair to him, Kuldeep has done nothing wrong to not warrant a place in the side. In fact, in the last Test he played, he picked up a five-wicket haul for his country.

Just before the opening Test, Axar Patel had a minor knee niggle and has already started batting at the nets. He is expected to start bowling during the next couple of days. He too will be in contention for a berth in starting XI.

A piece of welcome news for India will be that Ashwin is doing fine after he sustained a painful blow from a Jofra Archer short ball during the Indian second innings and needed immediate attention from the physio Nitin Patel.

Just two years ago, Kuldeep Yadav was touted as India's first choice spinner in Tests. Now, he's battling to stay afloat. But he needn't look too far for inspiration. Ashwin & Pant too fought back from periods of self doubt. Stay strong Kuldeep!

Rohit Sharma endured a very disappointing outing in the first Test at Chennai. In both the innings put together, he could muster only 18 runs. In fact, in his last 8 innings in Test cricket, the ‘Hitman’ has been dismissed for a score of below 30 on 6 occasions.

Vice-captain Ajinkya Rahane, who won a lot of accolades for captaining a wobbly team to a series win in Australia, has been out of touch when it comes to his batting. Rahane scored a century in such an important situation for his country. But, apart from that one single ton, Rahane has endured a highly disappointing run in his last 14 Test innings.

Skipper Virat Kohli, who did not score a single century across any format in 2020, will be hoping for more consistency from the famed Indian batting order. They need to take the fight to England’s bowlers, spinner in specific.

If India are to make a comeback and win the next Test which starts on Saturday, they’ll have to pull up their socks against a ‘prepared’ England side. And most certainly a loss of this magnitude needs some introspection and some changes.