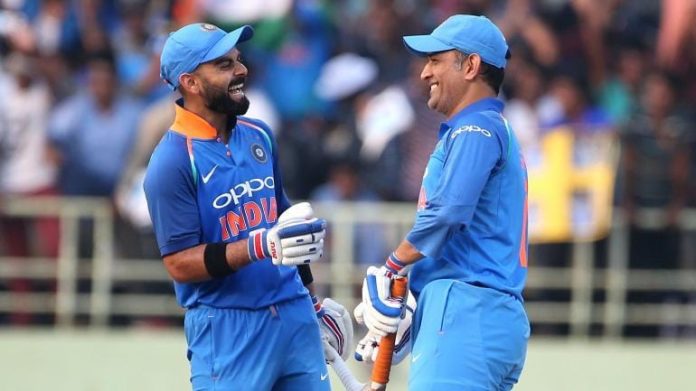 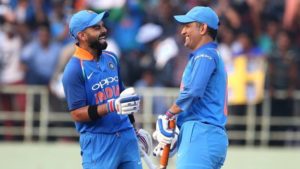 Under Virat Kohli India have clean swept Sri Lanka in Sri Lanka, defeated Australia in an away series and defeated every team who has visited India since 2015. Under the Indian Captain India is ranked no.1 in test matches.

Virat Kohli who had taken over the baton from Mahendra Singh Dhoni in 2014 after the wicket-keeper had retired from the longest form of cricket has led India to glory and has helped India win test series both at home and away.