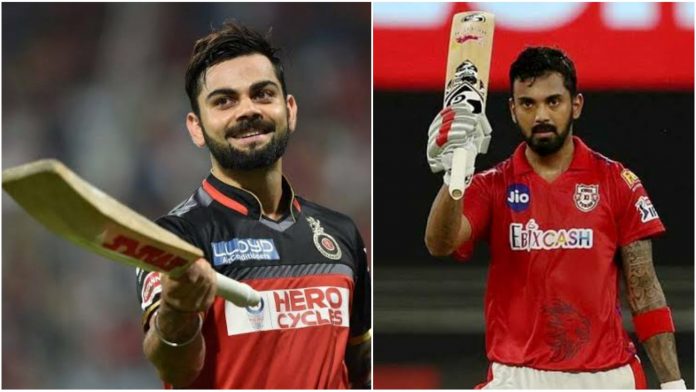 Virat Kohli, the Indian batting ace, who is the captain of Royal Challengers Bangalore (RCB) hosted fellow Indian teammate and captain of Kings XI Punjab(KXIP), KL Rahul for Puma’s ‘United in Sport’ event in an Instagram live session on Wednesday evening. They discussed their desire of changing the rules in IPL.

During the Instagram live session, Virat Kohli asked KL Rahul what is that one thing that he would like to change in the T20 format to for his advantage. 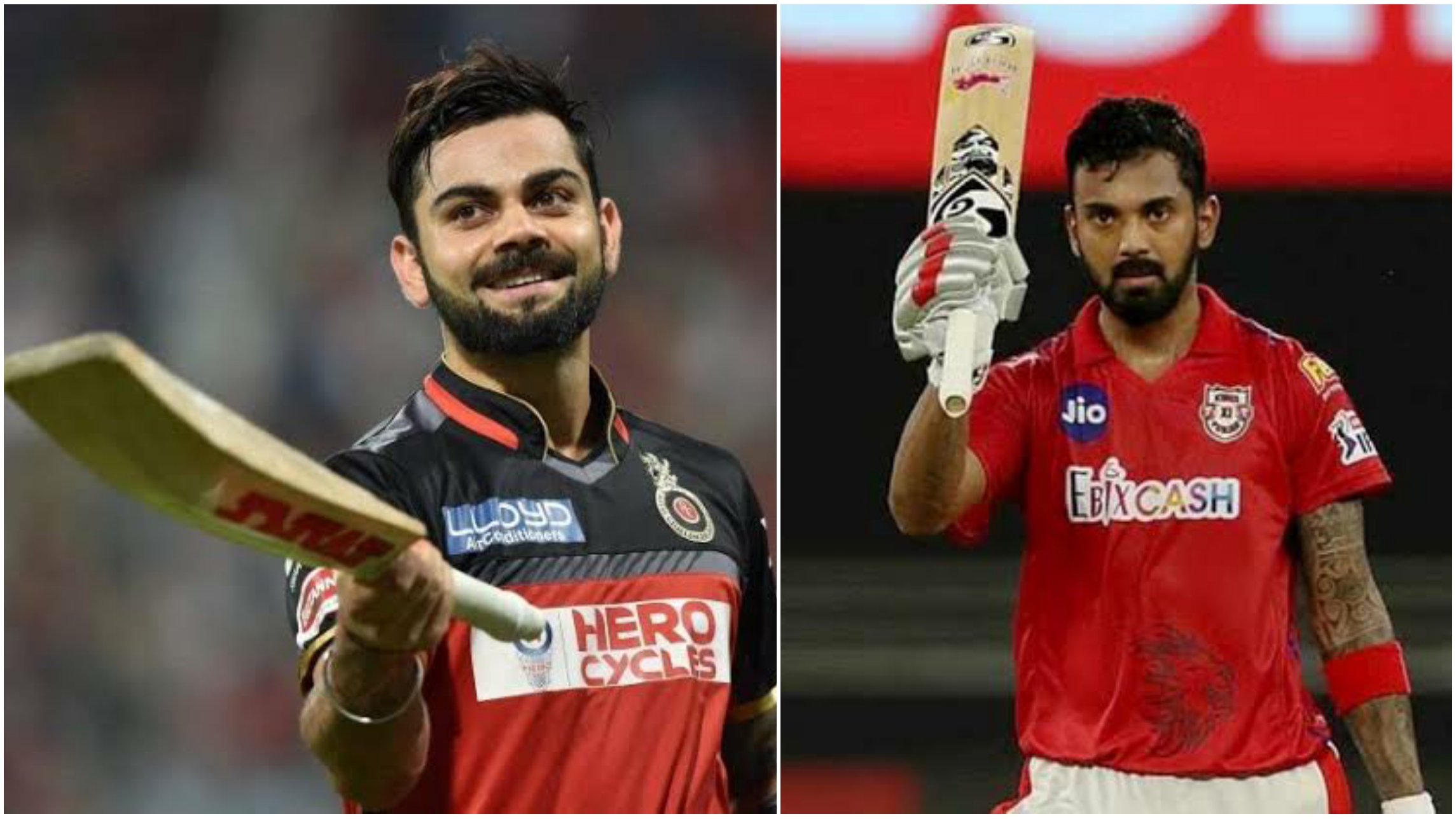 AB De Villers scored a remarkable 33-ball-73 unbeaten against KKR and was awarded the Man of the Match, while captain Kohli scored an unbeaten 90-off-52 against CSK.

KL Rahul jokingly said, “I would ask IPL to ban you and AB for next game. Once you’ve achieved a certain amount of runs, you should let other guys do the work.”

On a serious note, the 28-year-old came up with a unique idea. He said, “One rule I can think of, as a batter, when someone hits a six over 100 metres, it should be given more runs I feel. As a batter I want them to change the rule.” 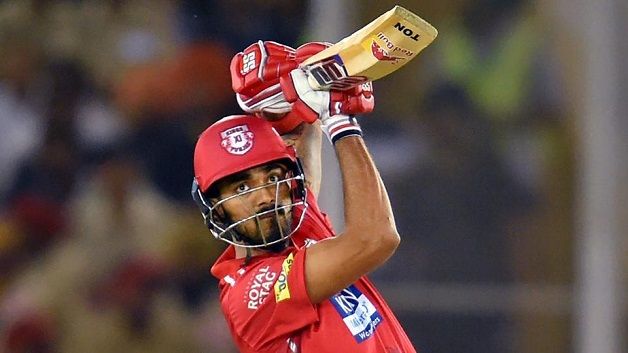 Next, Virat Kohli gave his suggestion about the change in the rule. He said, “As a captain, I would like to have an ability to review a wide or a waist-high full-toss ball.”

It is true that on multiple occasions we have seen how controversial it gets when a wrong decision of the umpire’s costs team a match.

The Indian captain explained, “It is so fast-paced that you can miss by small margins. If you lose the match by a run and you are not able to review that wide, it could be a massive difference. Margins do matter.” 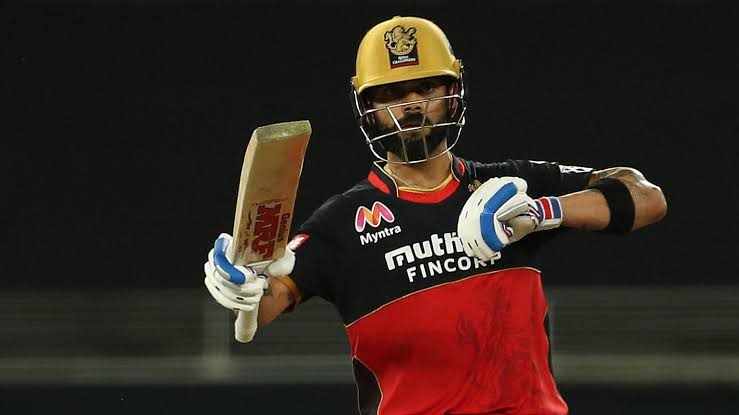 KL Rahul further agreed with Kohli as he suggested to give the teams two reviews instead of one.

Check out the full conversation below, courtesy of Puma India’s official Instagram-

Though they are friends off the pitch, it would not be the case when the teams led by them facing off each other on Thursday as RCB take on KXIP at Sharjah.

Suresh Raina remains one of the elite IPL players