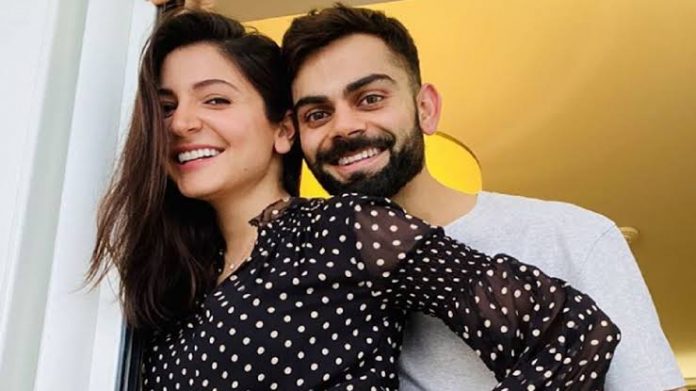 Virat Kohli, the Indian skipper and his wife, Anushka Sharma have welcomed their first child and it is a baby girl. 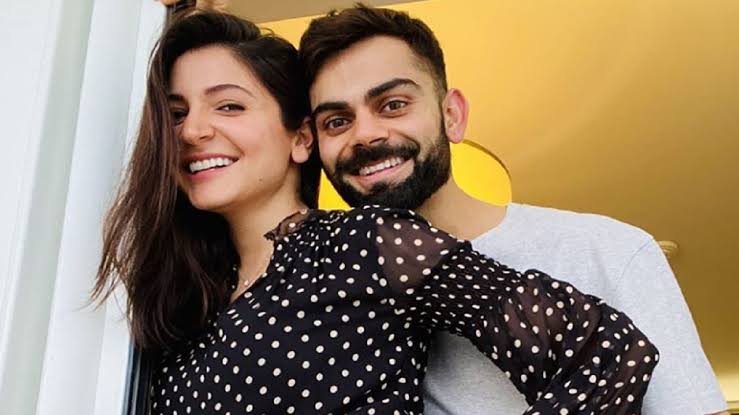 Anushka Sharma gave birth to a baby girl at Mumbai’s Breach Candy hospital on January 11, 2021. Anushka and Virat had reached the hospital earlier today. The couple had announced their pregnancy back in August last year.

The newly became father took to his official Twitter handle and sent out a Tweet to update the fans. He announced about welcoming a baby girl and also thanked the fans who have sent prayers and showered love. He revealed that the mother and the child both are healthy and well.

His Tweet read: “We are thrilled to share with you that we’ve been blessed with a baby girl this afternoon. We thank you all for your love, prayers, and good wishes. Anushka and the baby are both healthy and we are feeling beyond blessed to start this new chapter of our lives. We hope that you can respect our privacy at this time. Love, Virat.”