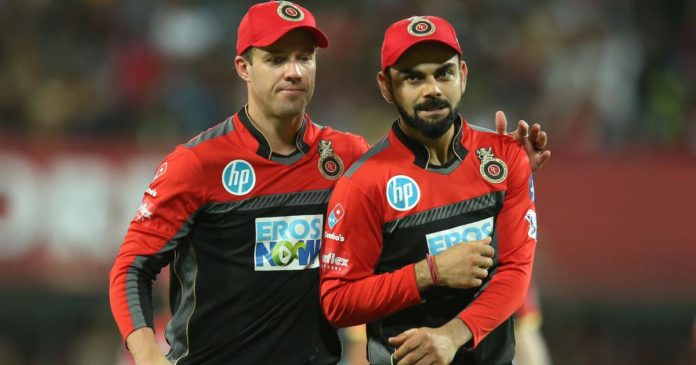 Royal Challenger’s Bangalore, who are placed at the bottom of the points table again could not make it to the playoffs this season. Virat Kohli and AB de Villiers, two of the longest-serving cricketers for the Royal Challengers Bangalore got together to thank the franchise’s fan for their immense support towards the team ahead of their final match for the season.

RCB will be taking on SRH in their last encounter. The Royal Challengers looked jaded as a unit in the tournament as they lost all of their first 6 matches. They did show some fight later in the tournament in an attempt to remain relevant. However, their journey was cut short as the could not match up with the other teams on the points table.

Ahead of their last game, Kohli and de Villiers thanked the fans for sticking by them and also apologized for their inconsistent performance. de Villiers added that the support they got in the rain-abandoned match against Rajasthan, he stated that “the last over only a five-over game, it was one of the most memorable games of my life and it wasn’t even a result”.

RCB will take on SRH who are placed at the fourth position, however, there still are a couple of teams vying the fourth spot. RCB will be looking the end this season on a high note with a win. 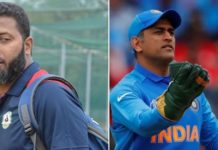 Wasim Jaffer reveals how much money MS Dhoni wanted to earn from cricket! 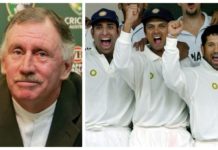 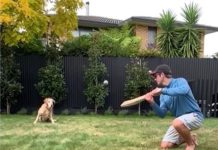 ICC CWC 19 Preview: India vs. Bangladesh; Can India defeat the...