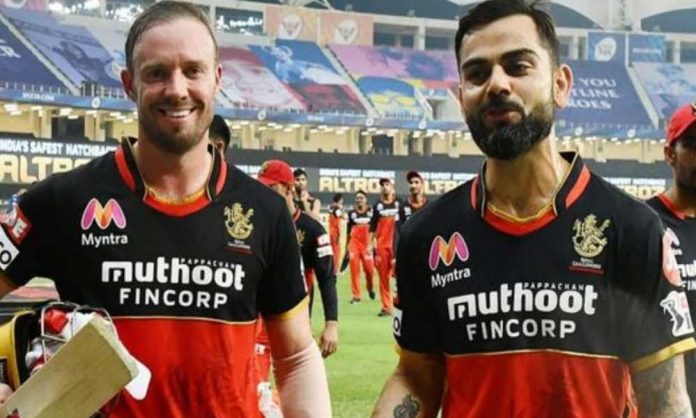 Virat Kohli, the Royal Challengers Bangalore captain, and his teammate AB de Villiers have sent a heartfelt message to a child who recently underwent surgery for a serious heart ailment. He is now undergoing recovery in Boston. 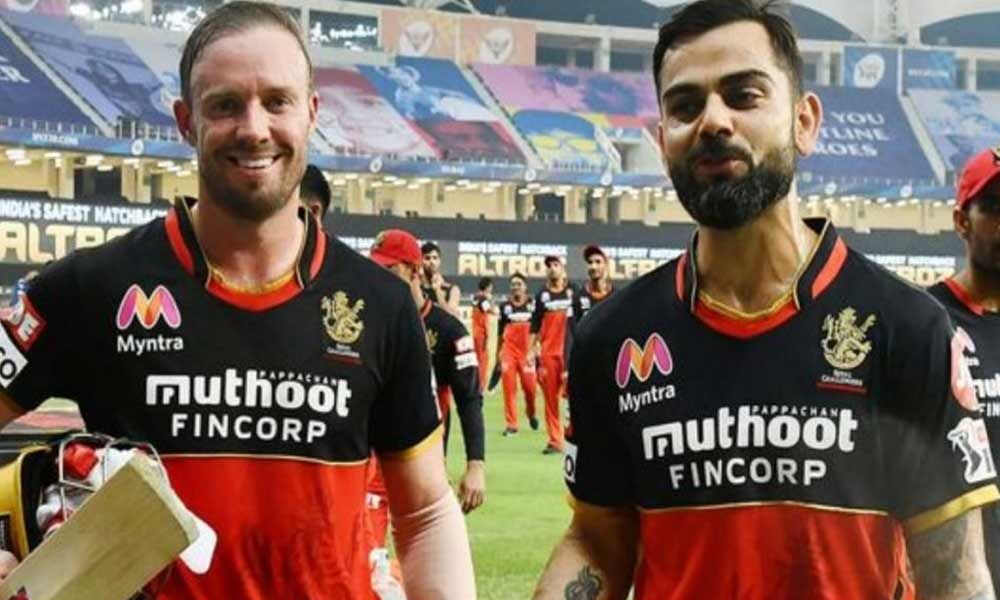 Kohli and de Villiers are two of the top batsmen in the world of cricket right now. They are known for generosity and emotional gestures. Their recent gesture on the kid has been widely praised.

A Twitter account, Blood Donors India shared the story. The name of the kid is Priyanshu who was suffering from a heart disorder.

It took three years to manage funds from donors before he was operated by one Dr. Sitaram Emani. It is understood that the kid is now safe following the successful surgery.

Kohli sent out a video stating that he heard about the surgery. He urged the kid to stay strong and show some bravery. He then wished the kid for his speedy recovery and return back to India.

He said: “Hi Priyanshu, Hope you are doing well now. I heard about your operation. I just want to say you’ve been strong through it and very brave. You’ve gotten over the first hurdle and you will recover soon and you will be back in India in no time.”

While de Villiers then congratulated Priyanshu for being strong and brave while going through the entire process. He said: “From my side, I just want to say you really inspire us. Everything you’ve been through has been a very big challenge for you.

He added: “And I want to congratulate you for being so strong and for being so motivated through this whole process. I hope everything goes well and you be strong enough to make it to your homeland.”

A child, Priyanshu, from Delhi, had a very serious heart disorder, and had to be operated by Dr. Sitaram Emani in Boston. @crowngaurav from @BloodDonorsIn worked for 3 yrs to collect the money from donors. The boy is now safe, after surgery. Watch this video! #RCB #IPL pic.twitter.com/ji39Gm9h3M

Kohli and de Villiers are having a great time in the ongoing season of IPL as their team Royal Challengers Bangalore are flying high as they are in third position having won five matches out of six they have played.