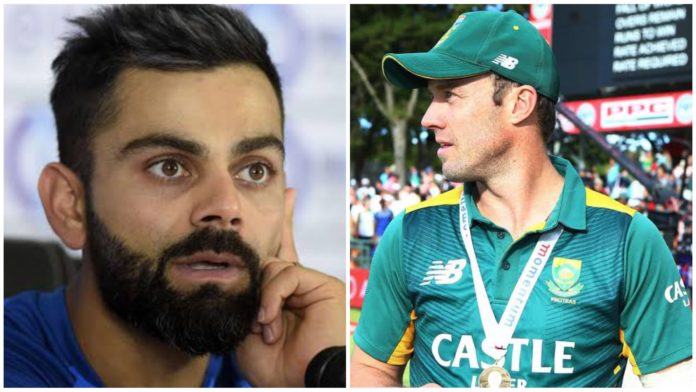 Live Instagram chats among sportspersons are becoming some of the most informative and entertaining way of keeping an eye of their favourite player and know even more about them. The casual nature of the chats also lead to a lot of laughter. On such an Instagram chat, Virat Kohli and AB De Villiers selected a combined India-South Africa One Day International dream team. 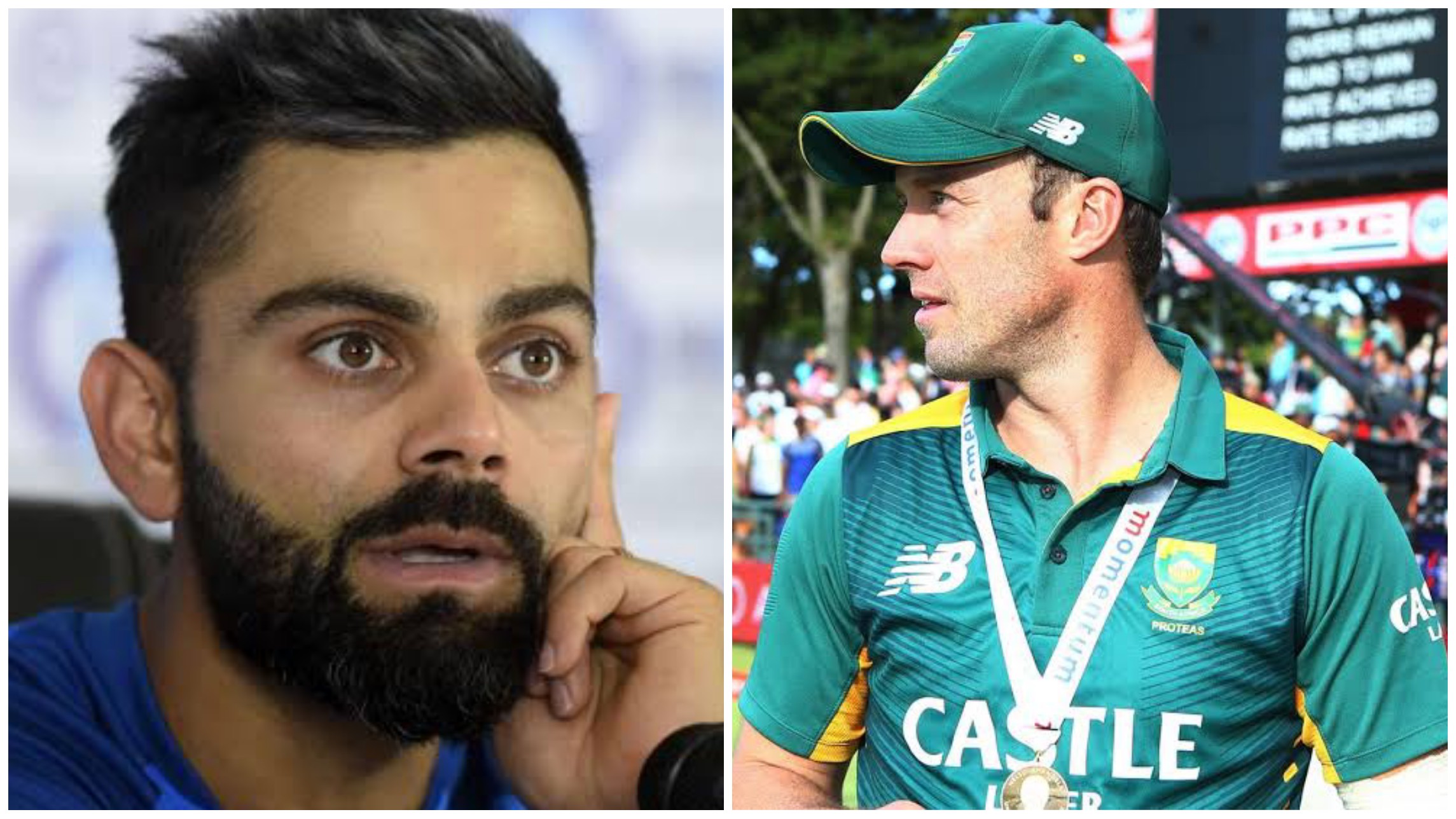 Kohli and De Villiers’s friendship was easy to notice as they started off the chat by requesting their fans to be positive during this tough time and promised to do their bit to help people overcome the problems they are facing due to the Covid-19 pandemic.

Not surprisingly, Mahendra Singh Dhoni was named a part of the dream XI. Not only was he a member of the team, but also the captain. MS Dhoni has been one of the greatest captains of Indian and world cricket and to this day remains the only skipper in the history of the game to have won all three of the major ICC titles.

Others who were selected by Virat Kohli and AB De Villiers include such players as Sachin Tendulkar, Jacques Kallis, Yuzvendra Chahal and Kagiso Rabada. De Villiers heaped praise on Dhoni, saying that even though he has never played with Dhoni, but always held high respect for him.

“I have always had a world of respect for him, he is always calm and knows the game well,” De Villiers commented about the former Indian skipper.

The combined India / South Africa includes 7 Indians and 4 South Africans. The complete list is as follows:

Dutch Eredivisie decalred null and void with no champion crowned