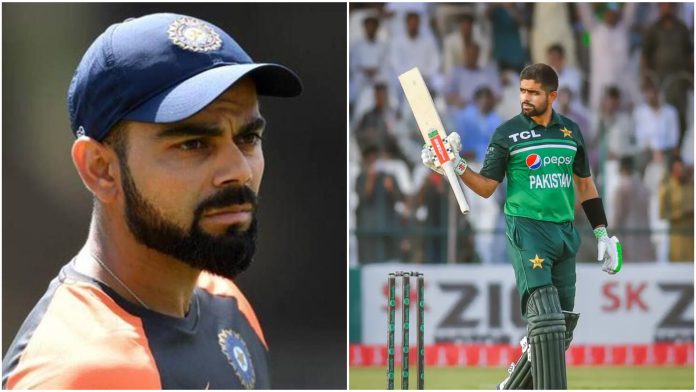 Pakistan ace batter Babar Azam scripted his name in the history books as he eclipsed Indian batting superstar Virat Kohli in ICC T20I rankings. Azam continues to dominate the T20 format and has now shattered the world record which was held by Virat Kohli.  The former Indian skipper’s reign of a whopping 1,013 days has come to an end, thanks to Babar Azam. Babar now owns the record of claiming the top rank in the ICC T20I list for the longest period of time. His tally now stands at 1,030 days as of June 29, Wednesday.

Virat Kohli’s record has been shattered by Babar Azam 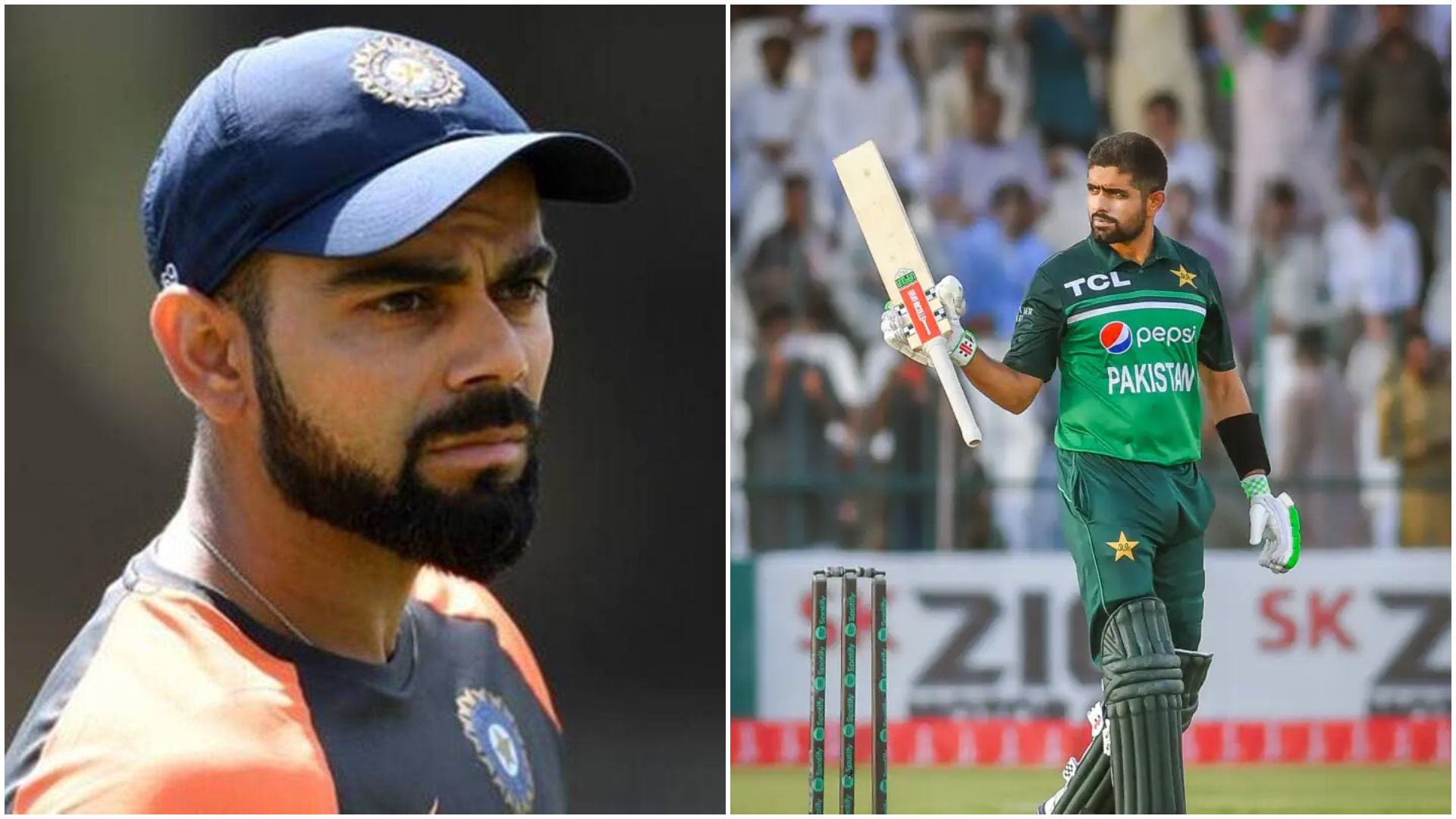 The Pakistan skipper is currently rated as the No.1 batter in T20Is and ODIs and recently suggested he was keen to try and claim top billing in all three formats of the game.

“The Pakistan skipper is currently rated as the No.1 batter in T20Is and ODIs and recently suggested he was keen to try and claim top billing in all three formats of the game,” the ICC stated in its report.

Meanwhile, the rankings chart, released by the ICC on Wednesday, witnessed little change in T20I cricket with India’s opening batter Ishan Kishan dropping a spot one place to the seventh position in the list of batters. Ishan broke into the top 10 after his good show in the home series against South Africa and had a decent outing in the first T20I against Ireland.

Meanwhile, Virat Kohli is gearing up for the highly-anticipated rescheduled test match against England. India will also play three T20Is and three ODIs on the tour apart from the Test match. The clash against the Three Lions at Edgbaston in Birmingham is set to start on July 1.