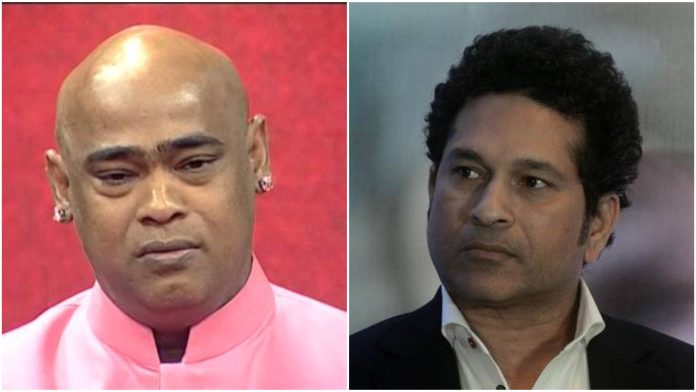 The duo of Vinod Kambli and Sachin Tendulkar burst out to the cricketing scene together. However, their fate had different stories written for them. While, Kambli’s career was shortened after multiple failures, Tendulkar went on to become of the greatest batsman of all time. Kambli recently opened up on his financial struggles for the first time as he reached out for job via an interview. In a conversation with an English daily, the former Indian cricketer said that he and his family are surviving only of a BCCI pension, which is not enough.

Vinod Kambli on Sachin Tendulkar: I am not expecting anything from him 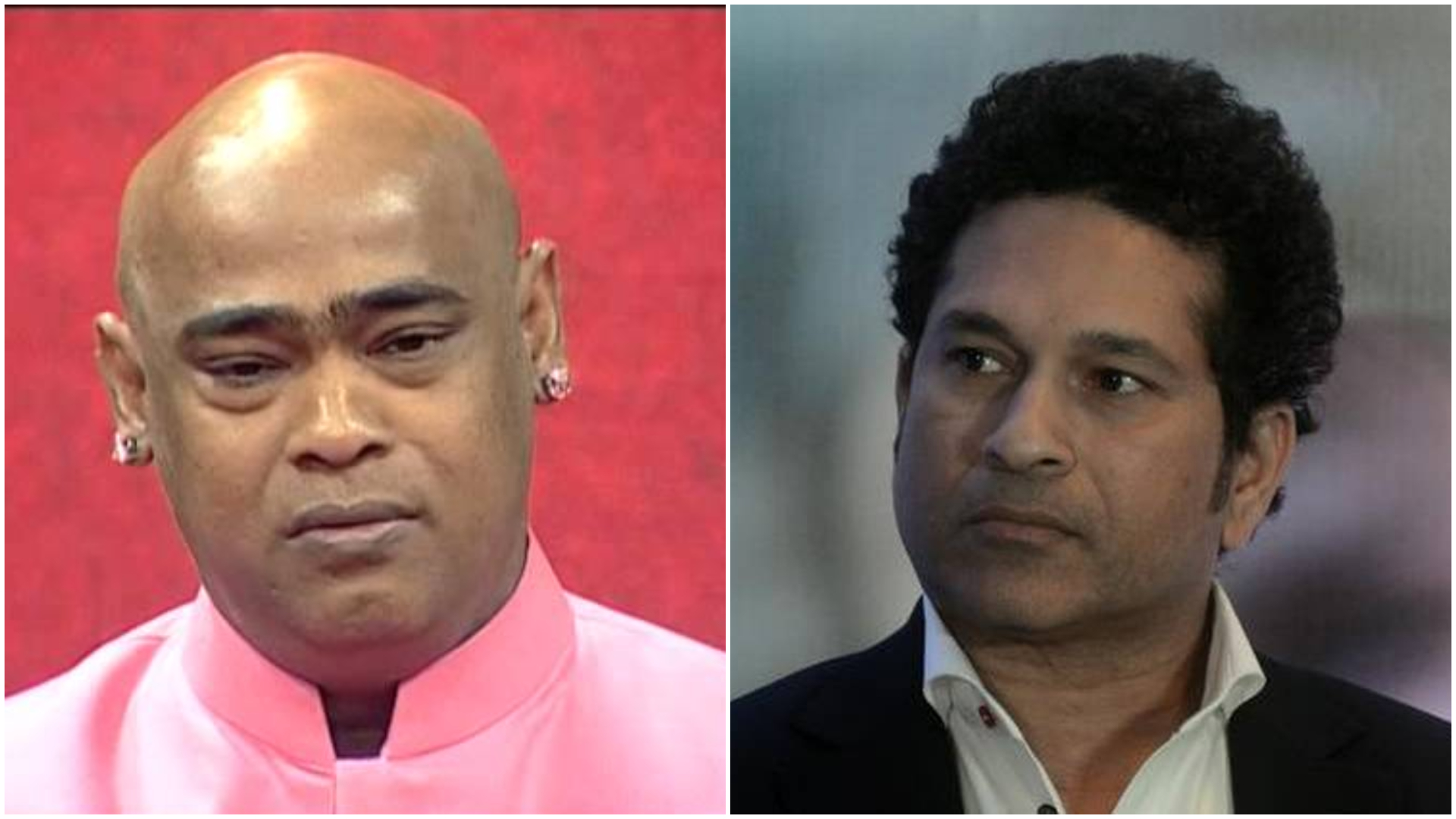 When asked whether Sachin has come forward to help him, he said, “He knows everything, but I am not expecting anything from him. He gave me the TMGA (Tendulkar Middlesex Global Academy) assignment. I was very happy. He has been a very good friend. He has always been there for me,” Kambli said.

Kambli stated that he has been helped by Mumbai Cricket Association in the past as well. He was earlier employed as a coach at Sachin Tendulkar’s academy in Nerul but he had to travel very far for this.

“I am a retired cricketer, who is completely dependent on the pension from the BCCI. My only payment [source of income] at the moment is from the Board, for which I am really thankful and grateful. It takes care of my family,” Kambli said.

The 50-year-old said that he is on a look out for a job in cricket. He wants to work with the youngsters and is ready to serve Mumbai cricket in any capacity.

“I was seeking help from the MCA [Mumbai Cricket Association]. I came into the CIC [Cricket Improvement Committee], but it was an honorary job. I went to the MCA for some help. I have a family to look after. I told the MCA many times that if you require me, I am there whether it is at the Wankhede Stadium or at BKC. Mumbai cricket has given me a lot. I owe my life to this game,” said Kambli.

Kambli made his international debut in an ODI vs Pakistan at Sharjah Cricket Stadium in 1991. He played his first Test vs England in 1993 at Eden Gardens. In his international career that lasted a total of 9 years, he played 104 ODIs and 17 Tests, scoring 1084 and 2477 runs each in two formats.