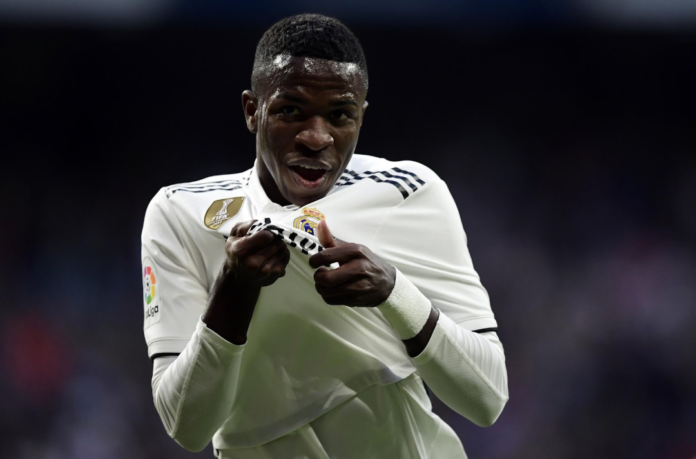 Real Madrid are back in winning ways in La Liga also under the management of Santiago Solari. The Los Blancos were victorious against Real Valladolid with a margin of 2-0 at Bernabeu. With this win, Real Madrid moved to the sixth position in the League Table with 17 points in 11 matches so far in this season. 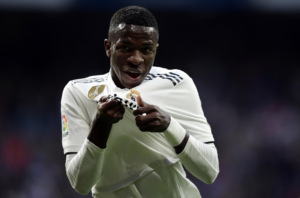 Santiago Solari kept Isco in the bench in this match for Real Madrid. However, they were unable to break the deadlock in the first half of the match. In the second half, Solari made three substitutions and they were really crucial to change the course of the match. Isco, Vinicius Jr and Lucas Vazquez came into the field in place of Casimiro, Marco Asensio and Gareth Bale.

Vinicius Jr broke the deadlock at the 84th minute of the match with the pass provided by Isco. Sergio Ramos sealed the win for the home side as the captain converted successfully from the spot just four minutes later in the match. Real Valladolid would certainly not be happy with the result of the match as they were denied twice by the bar and Thibaut Courtois made one brilliant save to keep the clean sheet for the Los Blancos.

Santiago Solari will be really happy to pull off a win in his La Liga debut match. Now they will face Viktoria Plzen in the Champions League in the midweek.