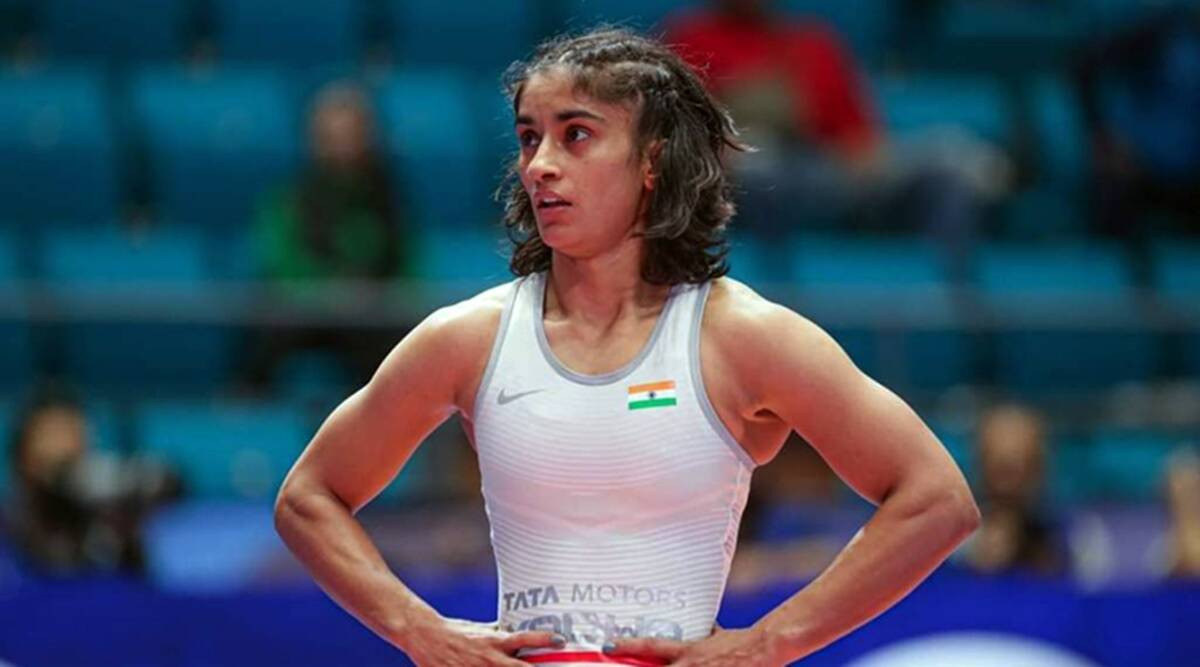 All the Indian athletes were required to wear the approved Indian Olympics singlet, but Phogat instead wore Nike’s singlet. Her arrogant behaviour and her refusal to follow the norms during the Tokyo Olympics has forced the WFI authorities to take the decision to ban her temporarily.

The WFI has further mentioned that the temporary ban will remain in effect unless she comes forward and gives a statement for her actions. Phogat will not be allowed to participate in any national or international event.

The authorities revealed that this is not the first time that Phogat has violated the terms and conditions of the wrestling federation, but her previous transgressions were dismissed or overlooked considering her position as a star wrestler.

Phogat was in Hungary for the last 15 days of her training period before the Tokyo Olympics. This was a conscious decision taken by her and her coach Woller Akos to avoid the covid-19 tests that every Indian athlete was required to undergo before flying to Tokyo. This has yet again garnered negative responses from the public as every other athlete followed the same process, but she chose not to.

Further, Phogat complained about not having her regular physio Poornima R Ngomdir at the marquee event. The WFI had appointed a single physiotherapist to look after both the men’s and women’s team. Phogat had a problem with this as well.

She let her frustrations out on her social media where she wrote, “Is it a crime to ask for one physiotherapist for four women wrestlers when there are instances of one athlete having multiple coaches/staff? Where is the balance?”

The two time Commonwealth Champion had a heartbreaking defeat at the 2021 Tokyo Olympics when she went down against Belarus’ Vanesa Kaladzinskaya. Her quench for an Olympic medal remains unfulfilled even in her second Olympic appearance.