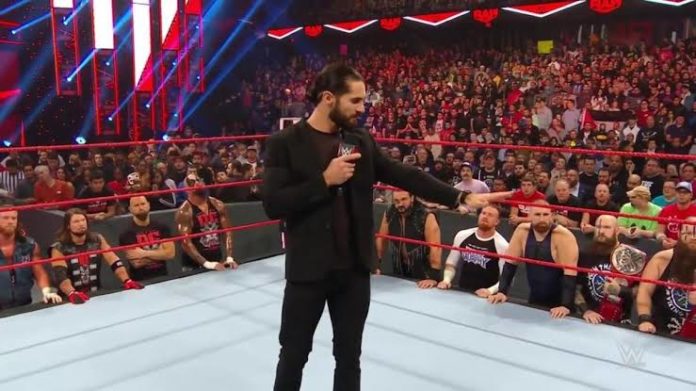 This week, Monday Night Raw opened with Seth Rollins calling out multiple Raw roster members for their disappointing performances at Survivor Series. During the segment, he tackled the ‘CM Punk’ chant by the audience by explaining that he tries hard to goad Punk into a fight but unfortunately, he seems content to discuss things on a backstage show. This, alongside his treatment of other Raw roster members, hinted at a potential heel turn. 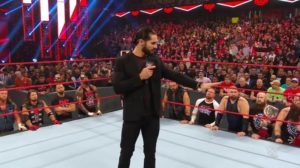 Pro-Wrestling journalist Dave Meltzer claims that Vince McMahon is reportedly furious at Rollins for mentioning the possibility of a Rollins VS Punk match. The line was supposedly ad-libbed by ‘The Man’ himself and Vince had no intention of describing such a circumstance. Vince is said to be totally against mentioning matches that he has no interest of booking, an example is an Austin VS Lesnar match discussed at the former’s podcast.

If this is true, it doesn’t glimpse promising for Rollins. Rollins has been disliked by many fans due to his recent Twitter trouble, and if the boss himself doesn’t see him as a guy in his good books, it only speaks distress for Rollins. In the ring, however, Rollins keeps on hinting more and more at a heel turn, with an AoP attack at Raw’s main event.

Wrestler Ravinder Kumar ends his campaign at the World Championship

Indian Wrestling to get financial aid from Uttar Pradesh Govt. until 2032 Olympics