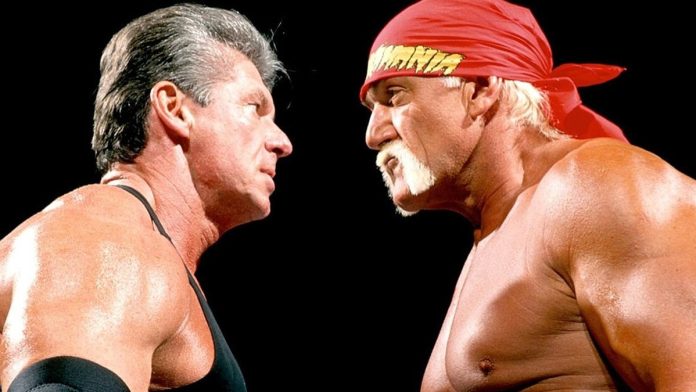 WWE Chairman Vince McMahon is extremely dedicated to the business and has executed several insane things over the years in the company. He has also entailed himself in some heated feuds with top stars of the company including the WWE Hall of Famer Hulk Hogan. Now, as recently revealed by WWE Producer Bruce Prichard, Vince McMahon was originally planned to shave his head while being a rivalry with ‘The Hulkster’. It would have taken place after Vince McMahon lost another match to Hulk Hogan. 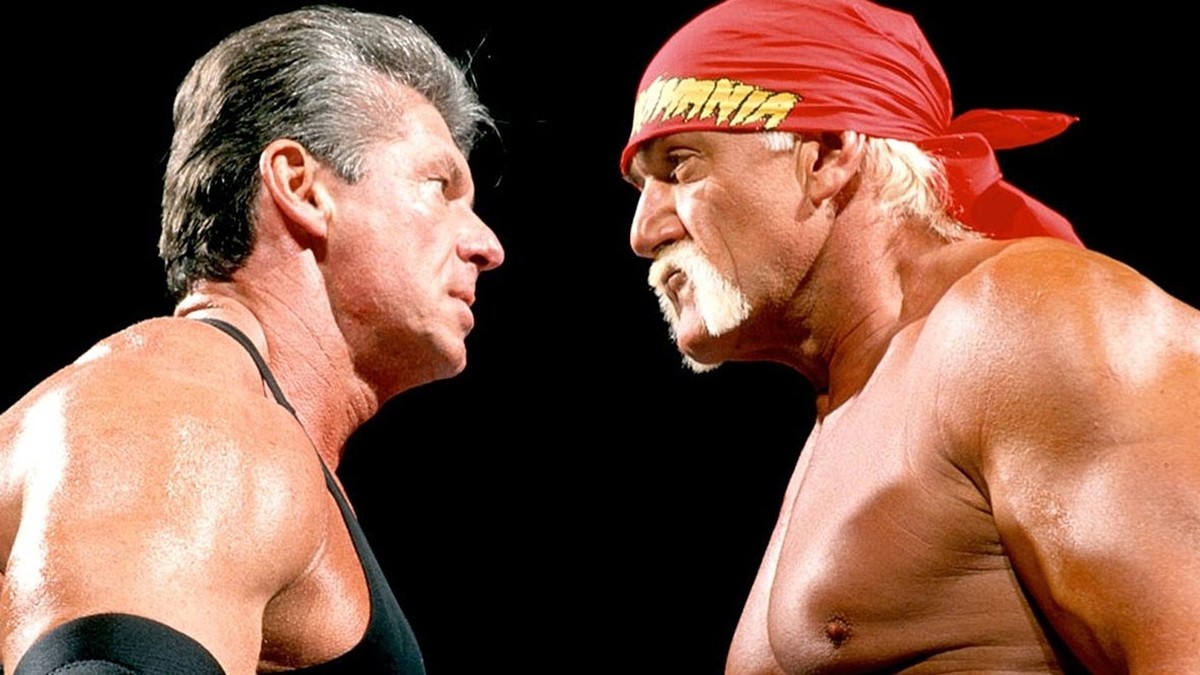 After Hogan defeated Vince McMahon at WrestleMania XIX, he was fired from WWE. ‘The Hulkster’ had made his return to the company under a new gimmick known as Mr. America. He continued his feud with Vince McMahon but eventually left as Hogan was unhappy with his pay.

While speaking on his Something to Wrestle podcast, Bruce Prichard revealed that the original plan for Hulk Hogan’s feud with Vince would have seen the chairman shaving his head. This would take place after McMahon lost another match to Hulk Hogan and that would culminate the rivalry between the two of them.

Prichard said that a Hair vs Mask match would have seen Vince face a defeat against Mr. America and that would lead him to get his head shaved as per the stipulation.

“There was [a plan for the end of the Mr. America angle] and it was pretty much the idea was to shave Vince [McMahon’s] head and have a hair versus mask match and shave Vince’s head but, look, it was all based on the Midnight Rider angle that Dusty [Rhodes] had done in Florida and [Bill] Watts and everybody under the sun had done some version of it and this was our version of it with [Hulk] Hogan and it eventually would bring Hogan back.”

Hulk Hogan was the host of WrestleMania 37 alongside WWE star Titus O’Neil but when he was introduced the crowd heavily booed him as he was previously involved in a controversy after uttering racial slurs in a leaked video clip.