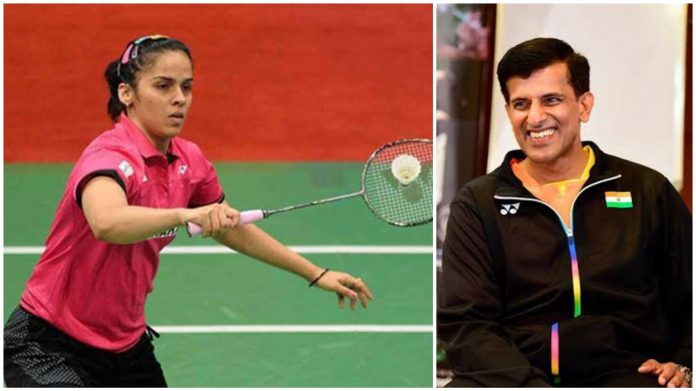 According to former national champion and coach Vimal Kumar, ace shuttler Saina Nehwal is going through the toughest phase of her badminton career. 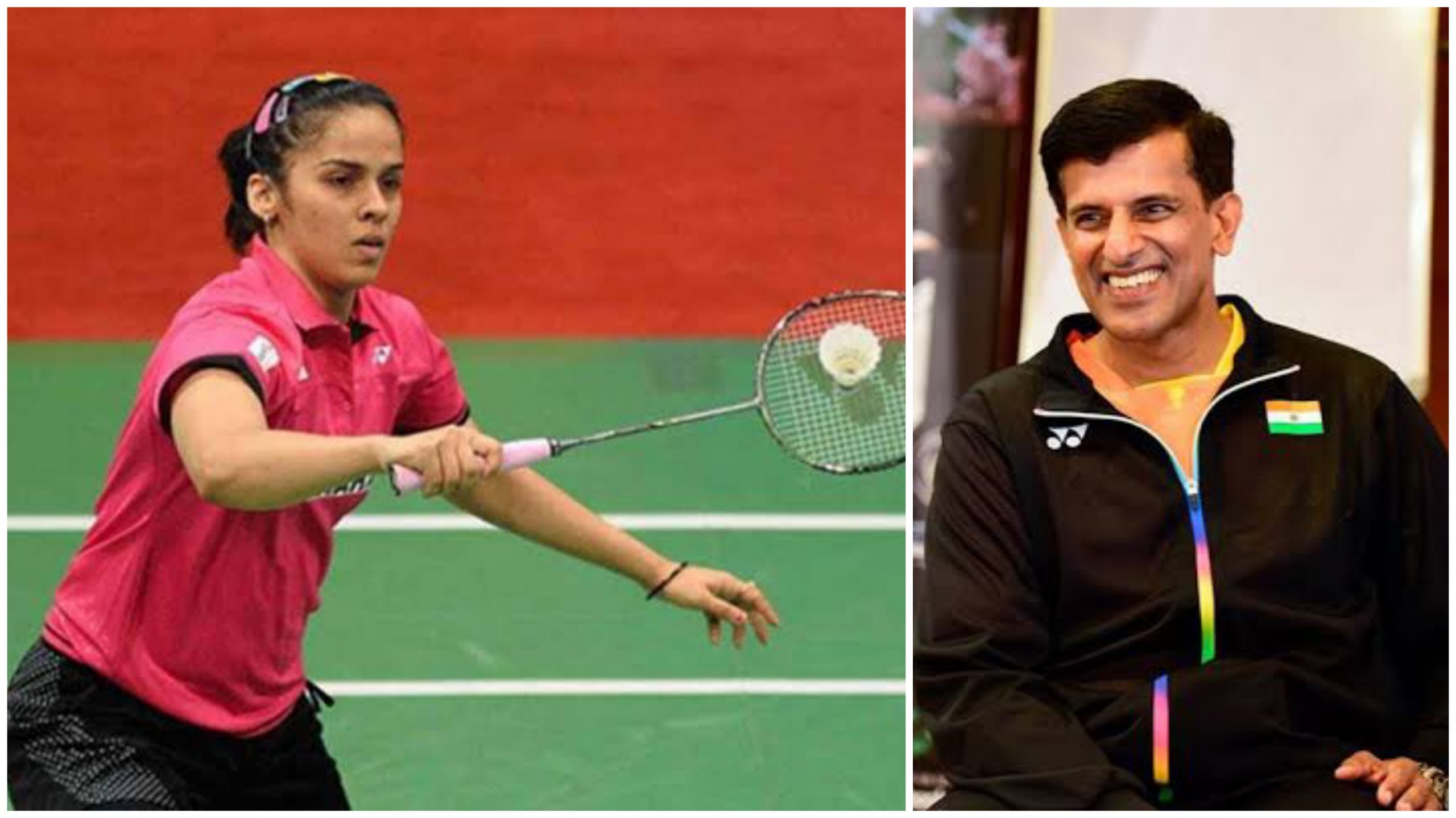 NEHWAL DID NOT PERFORM FAVOURABLY IN THE TWO THAI TOURNAMENTS

Nehwal, currently ranked 20th in the world, was knocked out in the first round of the ongoing Toyota Thailand Open. In the recently held Yonex Thailand Open, the first tournament for most Indian shuttlers since the outbreak of the Covid-19 pandemic, she fell in the second round.

Before the first tournament, however, she, alongside HS Prannoy, suffered a terrible ordeal. The duo were taken to a hospital after a declaration from the Thai authorities that the duo have tested positive for Covid-19. However, they were cleared in the evening when it came to light that the duo had contracted Covid-19 some time in the past and were carrying dead cells of the virus.

ACCORDING TO VIMAL KUMAR, SHE LOOKED OUT OF SHAPE

According to Vimal Kumar, Nehwal looked out of shape in the Thailand tournaments, and it was not going to be very easy for her to bounce back into form. He reiterated his past statement that if the former Olympic medalist was not in any pain, she was sure to play well.

However, even more so than any injury she might carry, she looked out of shape to the experienced coach. She looked quite unfit, and in all probability the lack of fitness arised from her contracting Covid-19 late in the last year. Kumar theorised that perhaps her recovery was not yet complete.

“It is not going to be easy for her to bounce back. I have always said that if she has no pain, she will play well. More than the pain though she didn’t look very fit to me. Maybe after the Covid issue and all she is still recovering from it,” Kumar said.

According to Kumar, Nehwal is going through the toughest phase of her entire career.”I think so. Things have not been going well for her for the past couple of years. She needs confidence to get going and the last she had a good result was in 2019 at the Indonesia Masters,” he said, while commenting that although she is a strong woman, losses can always affect her mental state and thus, her form.

ISL Match 68 Review: Kerala Blasters-FC Goa warp up into a 1-all tie