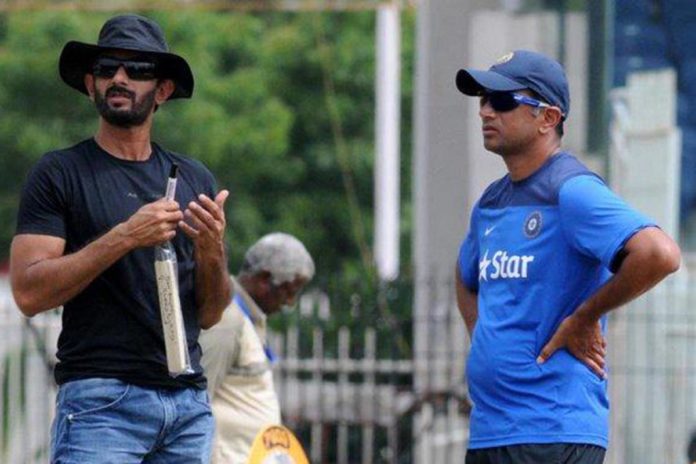 Former Indian opener Vikram Rathour will replace Sanjay Bangar as India’s new batting coach while Bharath Arun and R Sridhar retain their positions as bowling and fielding coaches respectively. The MSK Prasad led national selection committee recommended names for the support staff positions and the top from each category will be appointed after the formalities are complete. Rathour, 55, has played 6 Tests and 7 ODIs in 1996 and was a domestic heavy hitter for Punjab. 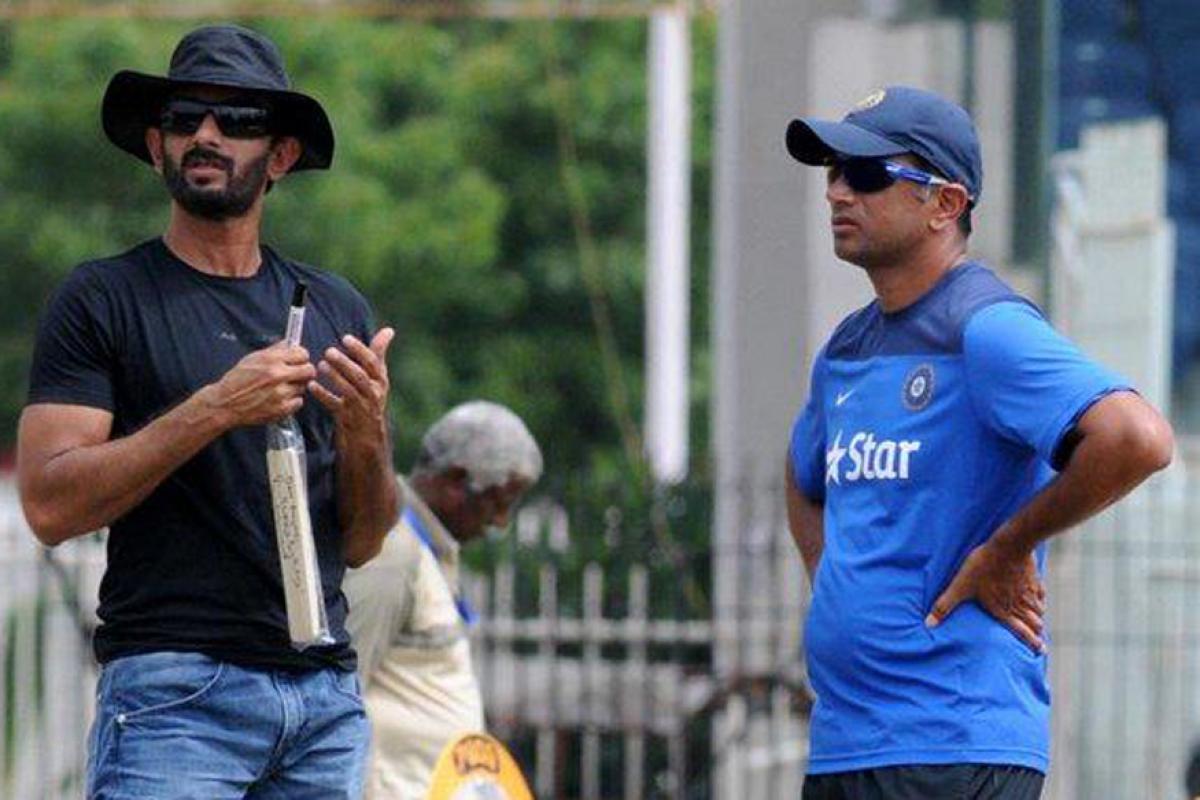 Speaking to the reporters BCCI CEO Rahul Johri said, “Vikram Rathour has got enough experience and we are convinced with his skill sets (as a coach). We will ask him to declare if he has any conflict.”

“The team management had their own views but looking ahead, we felt there should be some freshness in the support staff,” Johri stated.

Rathour had previously served as a senior national selector under Sandeep Patil’s chairmanship. He also had applied for NCA batting consultant. Reportedly, in the recommendations of the selection committee, Sanjay Bangar came second while former England batsman Mark Ramprakash was third. Former Mumbai Indians physio Nitin Patel, who was part of the support staff during the 2011 campaign, was re-hired and Luke Woodhouse from England has been appointed as the strength and conditioning (trainer) coach. But among all the staffs to lose their job the most notable was administrative manager Sunil Subramaniam. The Tamil Nadu coach was removed for his alleged misbehaviour with bureaucrats of the Indian government during the ongoing tour of West Indies. 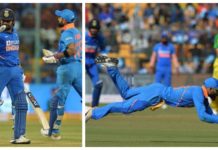 Excessive appealing against Afghanistan leads to a fine for Virat Kohli