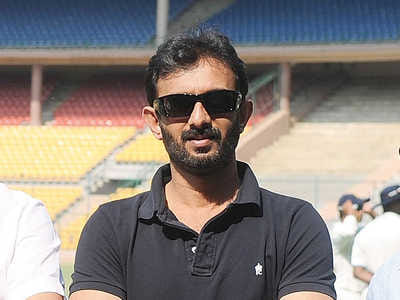 With all the heads up for who will be the next head coach of the Indian cricket team. The Chairman of the selection committee MSK Prasad has a task in hand as he would be the one who will have to select the next batting,fielding and bowling coach of India.

There are 12 names which are shortlisted for the post of India’s batting coach. With the 50-year old Jalandhar born Vikram Rathour favourite to become India’s next batting coach. Rathour who was a prolific batsman for Punjab in first class cricket got his chances to play for the country but couldn’t convert those chances with 44 being his best score in Test cricket and 54 being his highest in One day cricket. 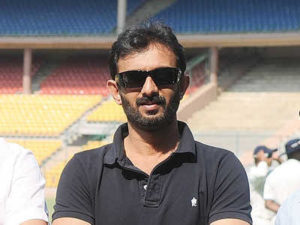 Vikram Rathour caught the eye of Veteran Rahul Dravid when he worked with the latter in National Cricket Academy (NCA) is now turning to be talk of the town.

The other Short-listed names for the batting , bowling and fielding coaches are :