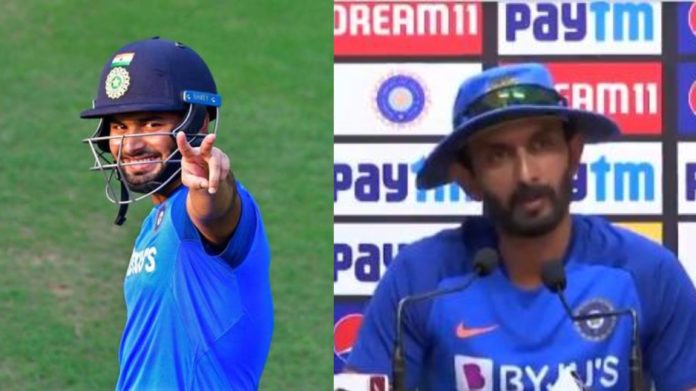 Rishabh Pant needs to differentiate between being fearless and being careless said the Indian cricket team’s newly-appointed batting coach Vikram Rathour, two days after head coach Ravi Shastri disapproved of his “rash stroke selection” in crucial situations. The batting coach has also backed Rohit Sharma to open for India in tests at home and abroad in a press conference on the eve of India’s second T20I match against South Africa in Mohali. 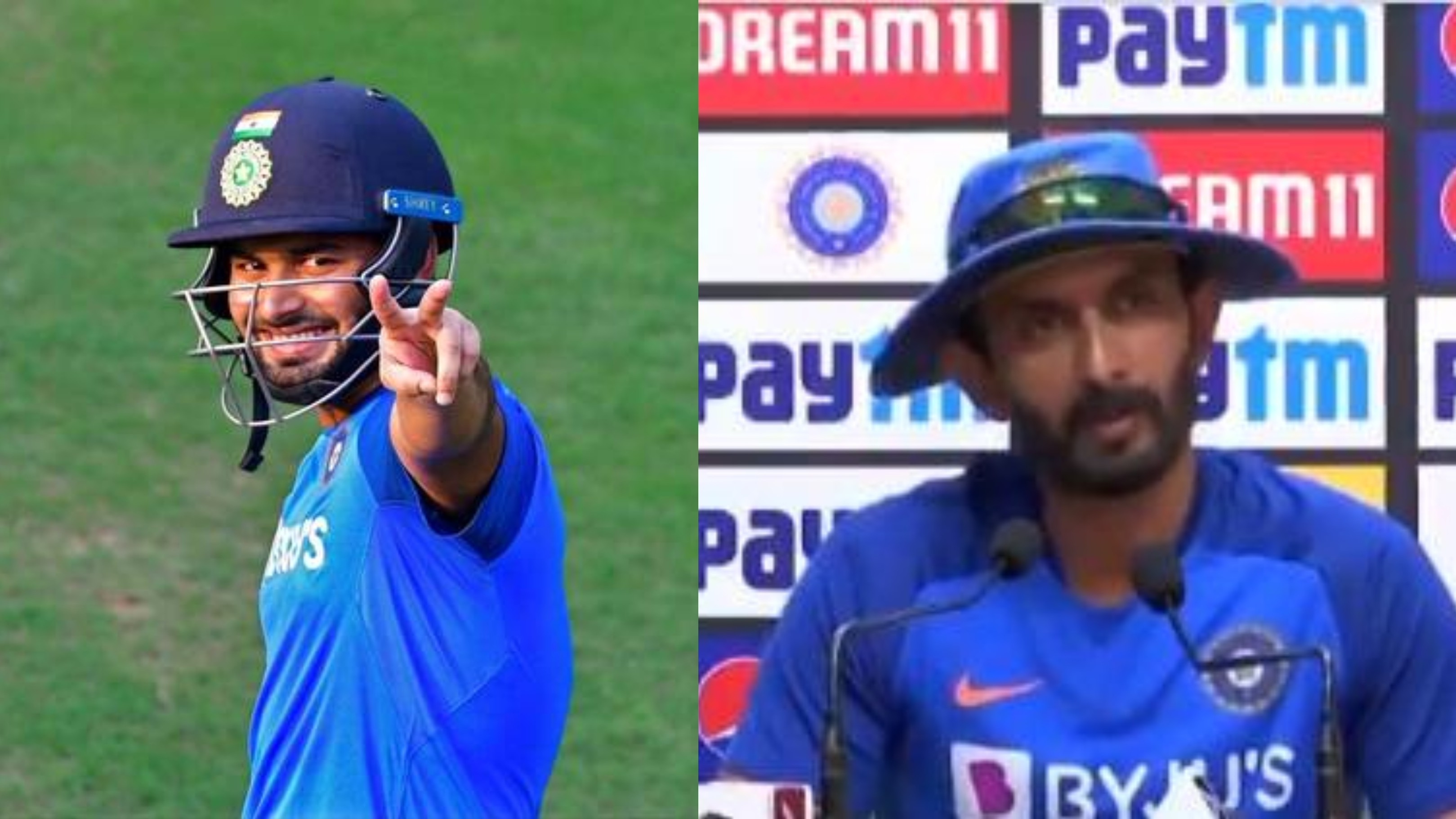 Since his debut two and a half years ago, the highly rated Pant hasn’t justified his potential yet. He has a T20I average of just 21.57 and before his unbeaten 65 in the final game of the series against West Indies, Pant was dismissed for 3, 1 (against Australia) and 0 and 4 (against the West Indies). The youngster has already been labelled as a match-winner, but his tendency to slog from the very first ball has been criticized by Ravi Shastri and now Rathour. The batting coach feels that the youngster needs to understand the difference between fearless cricket and careless cricket.

“All young cricketers need to understand the difference between fearless cricket and careless cricket. The team wants everyone to play without fear. We want Rishabh to play all his shots as it makes him special. But you do not want any batsman to be careless and reckless,” he said.

Rathour then supported Rohit Sharma’s inclusion in the squad as a test opener saying, “I think he is too good a player to not be playing in any team. Everybody in the side echoes this opinion. He is a wonderful opening batsman in the limited-overs format, so there is no reason why he cannot be successful in Test matches. If he gets his game-plan right, he can be a great asset to the team. ”