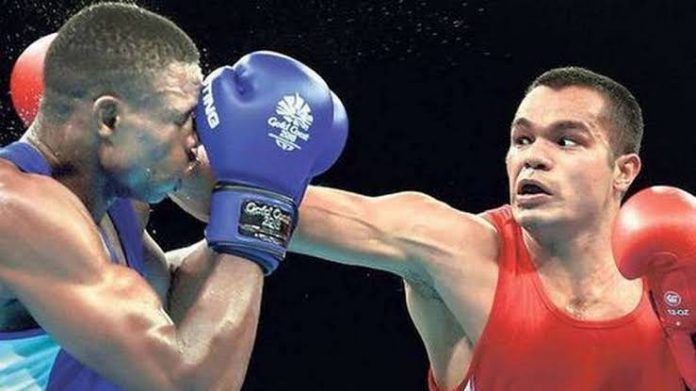 In an attempt to win an Olympic medal next year at Tokyo, boxer Vikas Krishan has set his eyes on professional boxing training. 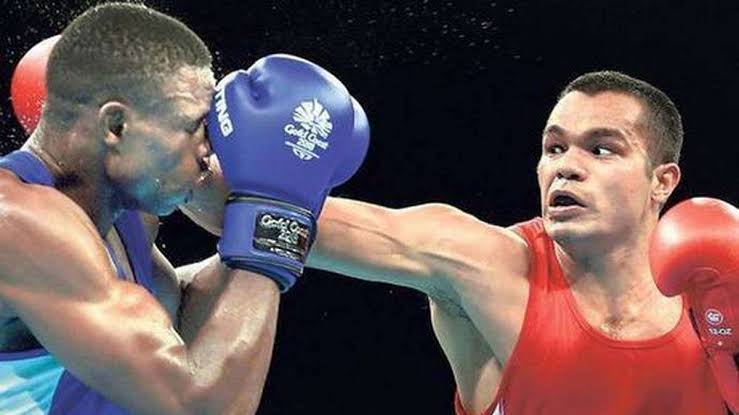 Krishan, who is an Asian Games Gold Medalist, is currently training in Virginia, USA. Last year, he emerged victorious in a professional match in front of a packed Madison Square Garden.

Amateur and professional boxing differs in a lot of ways. The earning, for example, is highly different. Top-level professional boxers are some of the most highly paid sportspersons in the world, with earnings far, far more than what a top amateur boxer can realistically earn.

In Olympics, which only allows amateur boxers, fights go on to a maximum of three rounds, but in professional boxing, the bouts can go from four to twelve rounds.

Krishan, though, still wants to participate in the Olympics, and his reasoning behind going professional is to learn a new set of skills to remain advantageous over his opponents.

“I am focusing on learning a new skill-set from professional boxing that will help me at the Olympics. Only four-five months ahead of the Olympics, I will return to amateur boxing and shape myself and play two-three tournaments to get in the groove,” Krishan commented.

The risk-factor in professional boxing is much higher than that in amateur bouts and his family was against him turning pro.

“My family didn’t want me to turn professional because you have to deal with many kinds of injuries. It’s a tough sport. Also, you have to stay away from home for a longer period during your matches,” he said.

Krishan currently has a 2-0 record in professional boxing, with wins over Steven Andrade (via TKO) and Noah Kidd (UD).