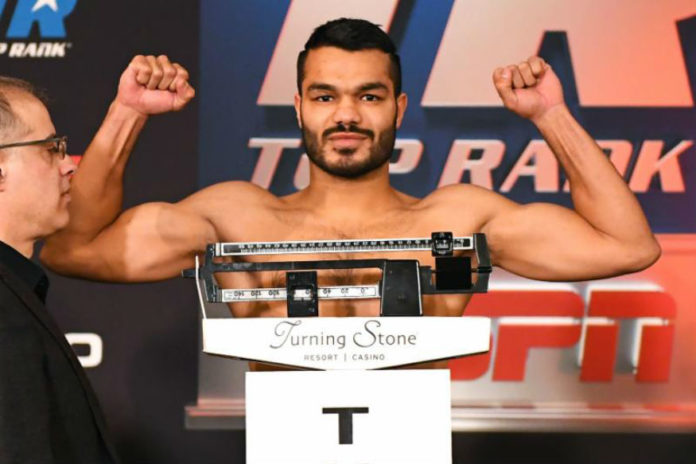 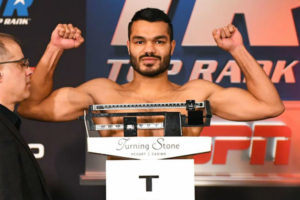 Vikas made his pro debut earlier this year at the Turning Stone Casino in New York against a rugged tough opponent Steven Andrade who he stopped in the second round.

“Madison Square Garden is one of the biggest and most famous arenas of the world and I am very excited to fight here,” said Krishan, who is contracted to fight five bouts in his debut year.

“Fighting in a big arena relieves pressure and I have been fighting and training harder since I got here. All of this will help me become a better boxer,” he added.

Vikas will have tough competition in the division as it is filled with hard-hitting fighters like Jermell Charlo. Erislandy Lara, Jarrett Hurd, Jaime Munguia, Kell Brook and Julian Williams.

Krishan is managed by Split-T Management and promoted by Bob Arum of Top Rank Promotions.