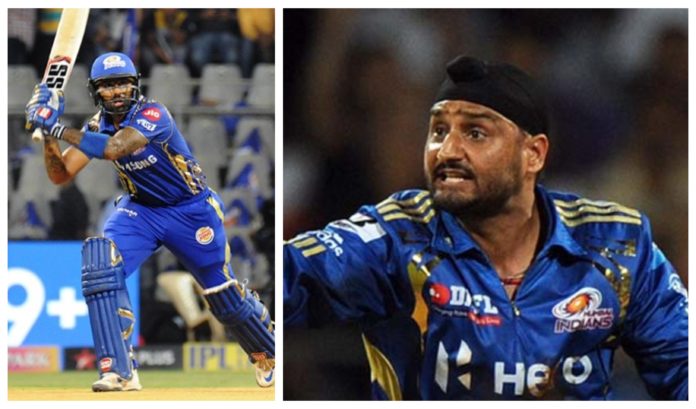 Harbhajan Singh has once again voiced his disapproval over the omission of Mumbai batsman Suryakumar Yadav for the upcoming Sri Lanka T20 series, Australia ODI series and even the India A squad touring New Zealand. The former off-spinner went on to accuse the selection committee of having different rules for different players. 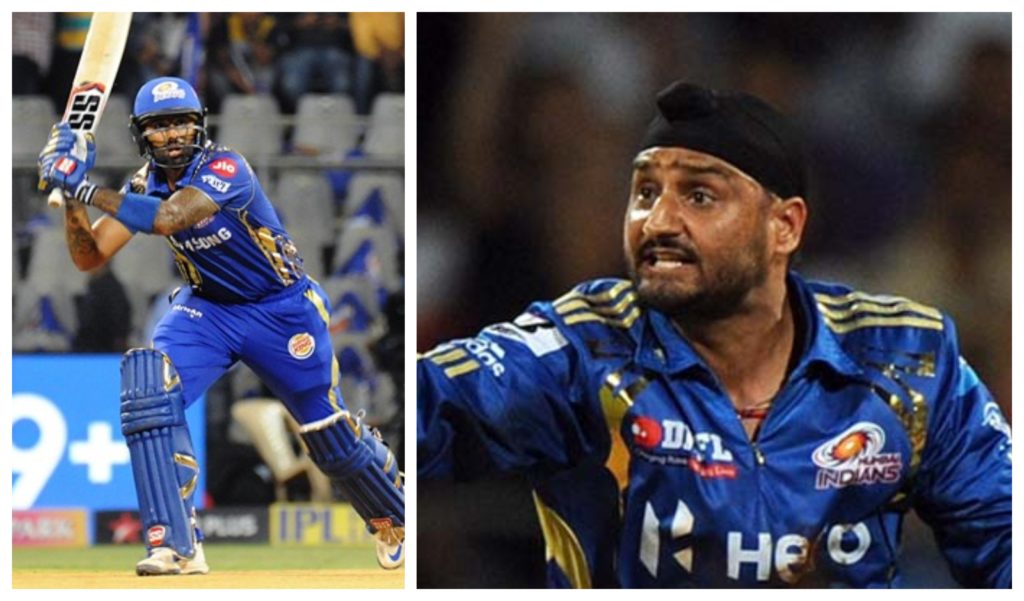 Time and time again, the 39-year-old has disputed the calls made by the selection panel led by MSK Prasad. After the announcement of the squads for the upcoming Sri Lanka T20s and ODIs against Australia, the Turbanator was visibly upset over the exclusion of Suryakumar Yadav.

The Mumbai Indians batsman has been consistent in the domestic circuit and the IPL as well but is yet to receive a call-up to represent that national team. The 29-year-old batsman did not even make the cut for the India A squad which will go on to tour New Zealand.

Harbhajan voiced his opinion through a tweet which said:

“I keep wondering what’s wrong @surya_14kumar have done? Apart from scoring runs like others who keep getting picked for Team India, India A and India B. Why different rules for different players?” Harbhajan tweeted on Tuesday.

I keep wondering what’s wrong @surya_14kumar hv done ? Apart from scoring runs like others who keep getting picked for Team india india/A india /B why different rules for different players ???

The spinner had recently seconded Shashi Tharoor’s thoughts over the treatment of wicket-keeper batsman Sanju Samson after getting dropped for the T20 series against the West Indies. Samson sat out the entire series against the visiting Bangladesh side while his counterpart Rishabh Pant played all the three games without much ado.

Very disappointed to see @IamSanjuSamson dropped without a chance. He carried the drinks for three T20Is and has been promptly discarded. Are they testing his batting or his heart?” Tharoor had tweeted.

Harbhajan replied with a broken heart emoji, saying: “I guess they r testing his heart #selectionpanelneedtobechanged need strong people there.. hope dada @SGanguly99 will do the needful.”

I guess they r testing his heart 💔 #selectionpanelneedtobechanged need strong people there.. hope dada @SGanguly99 will do the needful https://t.co/RJiGVqp7nk

Cream Of The Crop: ECB willing to enter negotiations for 4-nation super league!

BCCI fires back over PCB over ‘security’ jibe: Handle Security In Your Own Country First!