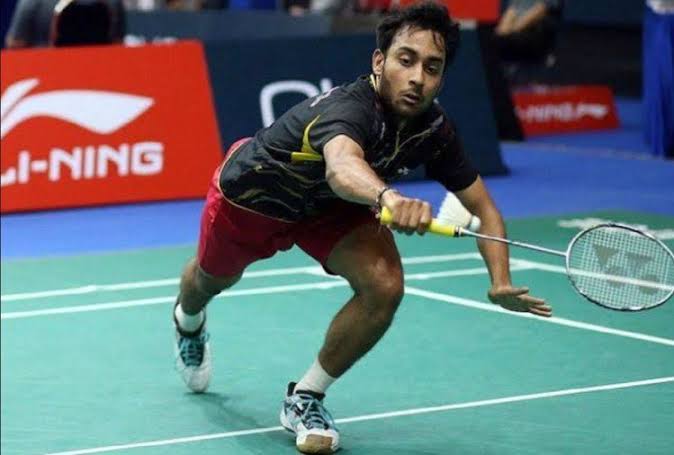 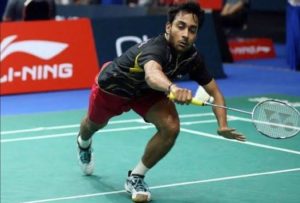 This marks Verma’s third title this year after he had won both the Hyderabad Open and Slovenian International earlier this year.

The match saw Sourabh dominant right from the beginning. He took an early 11-4 lead in the first game and extended it further to 15-4 as the game progressed.

The Chinese however was not willing to give up that easily and fought back in the second game, taking a 8-0 lead. From here on it was an uphill task for Verma, who couldn’t catch up and had to surrender the second game.

The decider was a closely fought contest that saw Sourabh enjoy a 4 point cushion going into the break.

At 17-14, when Sun looked to sneak in a few points to get back into the game, Sourabh picked up four straight points to take home his third title of the year.