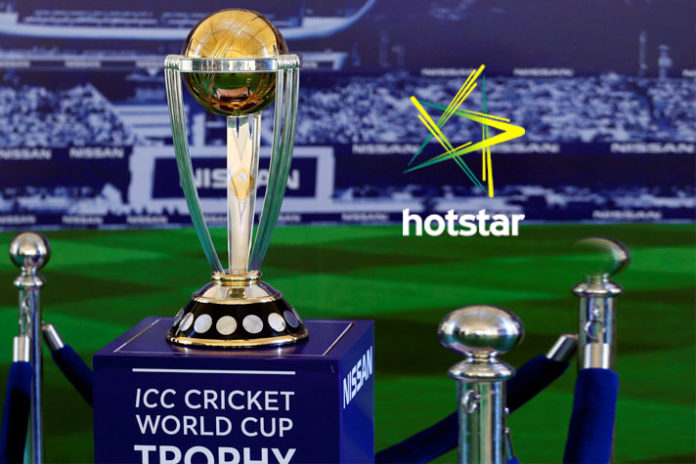 The ongoing World Cup is getting big viewership numbers and is on its way to becoming the most-viewed sports event. It has already breached the big 1 billion mark on ICC’s platforms and social media channels.

The unexpected nail-biting encounter between India and Afghanistan also drew out similar figures on the platform.

In the United Kingdom, Sky television has been attracting the highest audience for One-day International matches for over 13 years. This tournament has reached the 6 million mark so far on the platform. The India vs Pakistan match has become the most-watched ODI and the fourth most-watched match across formats since 2006. The game drew a viewership of 8,21,000.

The ICC Chief Executive Manu Shawney said that he is overwhelmed to see the success of the tournament so far. The event has already cemented its place amongst the World’s most successful sporting events.

“Providing a mix of platforms including TV, digital and social, means we’re widening our reach and providing greater opportunities for fans to engage with our sport and content.  This is clearly demonstrating the power of live cricket to aggregate huge audiences,” Shawney added.

The recaps, best moments from the matches, behind the scenes content, ICC Digital Insider pieces, the Review and Preview shows, At The Nets features, viral content and other colour stories on the game’s heroes, current and past, added together make the 1 billion mark.

The India-Pakistan clash is the most viewed content from the tournament so far with 120 million views. Consecutive sixes from Liton Das is second on the list. Whereas, the gesture of Virat Kohli urging the fans to show respect to Steve Smith comes third.

As of June 18, apart from the official ICC clips, the licensees have a total viewership of 364 million across platforms. This, when put together, takes the total video views on official platforms to 1.5 billion.