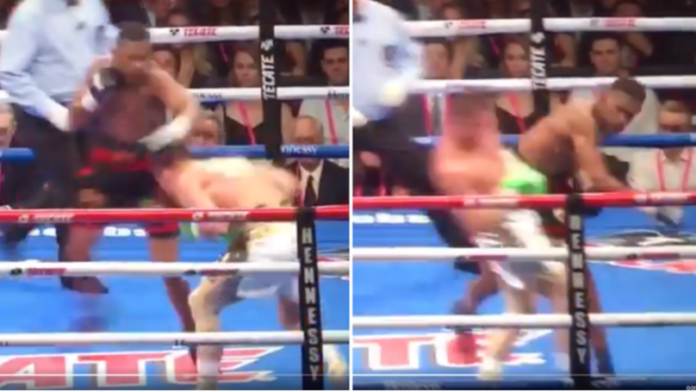 Although the fight was by no means a walk in the park for Canelo, he had to fight hard to get the victory.  During the fight, he showed slick defence and head movement which was causing Jacobs problems all night long. 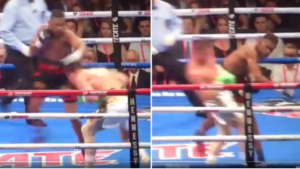 The most amazing part of the fight was Canelo’s head movement which had boxing fans awed and many even called him the Mexican Floyd Mayweather.

In the fourth round, Canelo showed matrix like defence as he weaved and ducked and managed to evade 10 continuous punches thrown by Daniel Jacobs.

Is @canelo pound for pound the best boxer in the sport?
🎥 @dazn_usa / @goldenboy pic.twitter.com/tNziioUI9L

During the post-fight interview, Canelo said, “Obviously I thought it would have been a much more entertaining fight for the public but we did what we can with what the opponent brings. We showed a lot of waist movement, a lot of diversity, a lot of punches. Overall I think it was a beautiful fight.”

It is yet to be seen as to who Canelo fights next. Fans want to see him fight Demetrius Andrade for the undisputed middleweight title, while many want to see a trilogy fight with Gennady Golovkin nest.