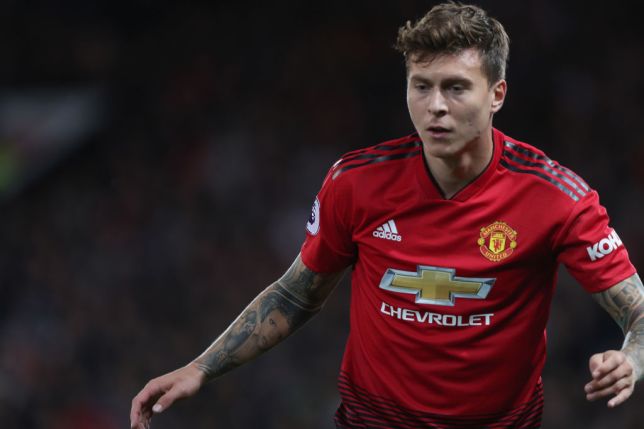 Manchester United defender Victor Lindelof recently took to social media to express his pride in scoring his first goal for the club.

The Red Devils were in dire straits in the later stages of the game especially during the 81st minute when Chris Wood chipped in a goal to nod Burnley 2-0 up – of which Lindelof was partly responsible.

The visitors had gone ahead after Andreas Pereira lost possession just outside of the United box by Jack Cork, who teed up Ashley Barnes to lash home. But a resilient United fought back.

An 87th-minute Paul Pogba penalty got them back into the game and then in the 92nd minute, the ball fell to Lindelof after Alexis Sanchez’s effort was saved and the Swede redeemed his earlier error and volleyed home.

Although this means that Ole Gunnar Solskjaer’s winning streak is now over, the side is still undefeated under his reins.

Lindelof posted a message on Instagram which expressed his pride in scoring his first United goal after an unforgettable game.

Still mad about last night. Proud to have got my first goal for the club 🙌🏼 #MUFC

The message reads: Still mad about last night. Proud to have got my first goal for the club 🙌🏼 #MUFC

The Red Devils will be eager to keep their race for the top-four place alive when they take on Leicester City at their home turf on Sunday afternoon.