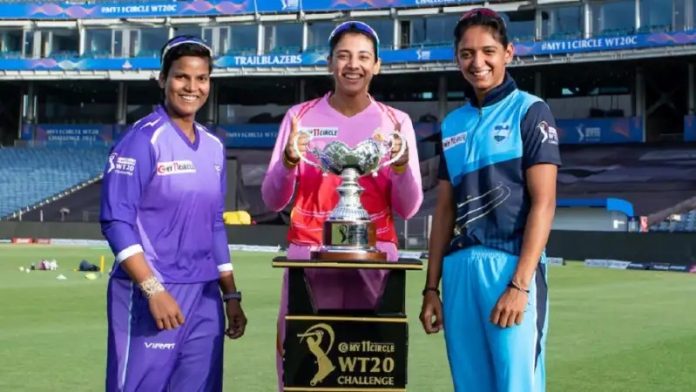 Viacom 18 has won the bid for the media rights for the forthcoming Women’s IPL for a staggering Rs 951 crore for five years, according to a statement made on Monday by the Board of Control for Cricket in India (BCCI). On Monday, the cricket body held an auction for the T20 League in Mumbai. 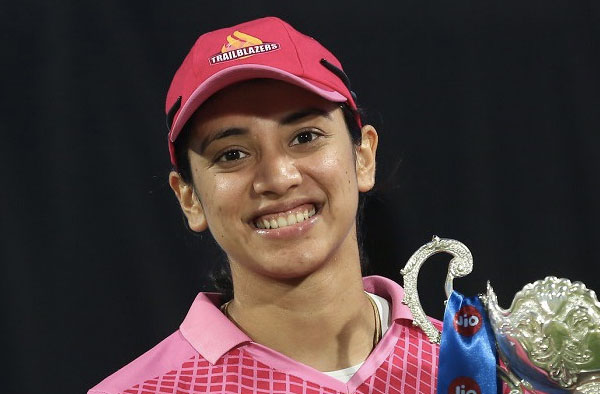 Congratulations @viacom18 for winning the Women’s @IPL media rights. Thank you for your faith in @BCCI and @BCCIWomen. Viacom has committed INR 951 crores which means per match value of INR 7.09 crores for next 5 years (2023-27). This is massive for Women’s Cricket 🙏🇮🇳

In March 2023, the Indian Cricket Board is anticipated to debut its ambitious franchise-based T20 league for female cricketers, which would be modelled after the Indian Premier League. In order to solicit bids from media organisations for the broadcast rights to the competition, which have been long sought after in Indian cricket, the BCCI published a tender in December 2022.

The BCCI president Roger Binny in an official statement released by the board said, “I would like to congratulate Viacom18 for bagging the media rights for Women’s IPL for the period of 5 years. Women’s cricket has been on the up since a few years and the recently concluded bilateral series against Australia is a great testament to how popular women’s cricket has become in India. It was only apt to get our own women’s T20 league and give the fans more of women’s cricket. I would also like to congratulate the BCCI leadership and its workforce for a successful media rights process and wish them the very best for the first edition of the Women’s IPL.”

A tender for the right to own and manage a team in the inaugural Women’s Indian Premier League (IPL) season later this year was also released earlier this week, according to a statement from the BCCI.

The cricket governing body released a media statement on January 3 stating, ‘The detailed terms and conditions governing the tender process including eligibility requirements, the process for submissions of bids, proposed team’s rights and obligations, etc. are contained in the ‘Invitation to Tender’ (“ITT”) which will be made available on receipt of payment of a non-refundable fee of INR 5,00,000 (Rupees Five Lakhs Only) plus any applicable Goods and Services Tax. The procedure to procure the ITT documents is enlisted in Annexure A to this document. The ITT will be available for purchase till January 21, 2023.”